Looking Ahead: 20 Films To Watch For This Autumn

As we draw to the close of Summer, we look forward to another season of cinema. Autumn usually has the weakest line-up of films - but often there are a few unexpected gems (last year we had Never Let Me Go, Rango, Incendies and In A Better World). The release date for some of these films (Like Crazy, Carnage and Coriolanus for example) have all been pushed back. Even A Dangerous Method, originally scheduled for the start of March, has been pushed back until the end. Beyond March, which still includes some late 2011 releases - including one of the best films I saw last year, A Separation - it is slim pickings. We get into the early Blockbuster season with John Carter, The Hunger Games, Battleship, The Avengers and Men in Black III, as well as Mirror Mirror, Scary Movie 5, American Reunion and Wrath of the Titans (not listed here for what should be obvious reasons). I am not convinced all of the films here will be of a high quality, but a couple of foreign films, which have been well received, The Kid With A Bike and Footnote, caught my eye. Margin Call was nominated for Best Original Screenplay, while Wish You Were Here could be one of Australia's top releases in 2012.

Here are some of the films that have an official scheduled release in Autumn - with more May films to be confirmed at later dates, I imagine: 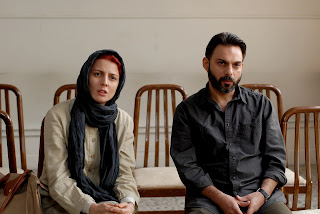 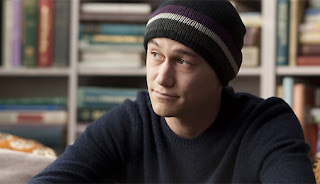 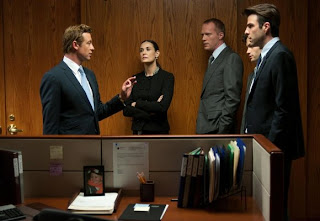 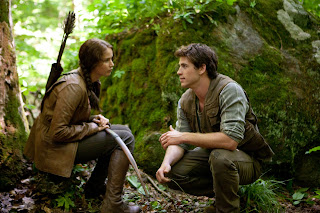 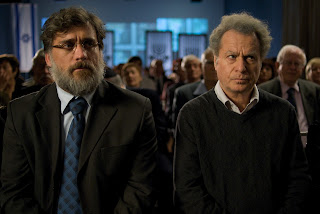 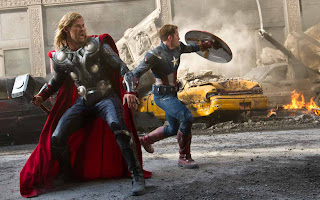 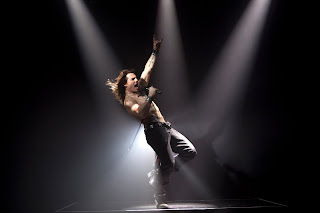