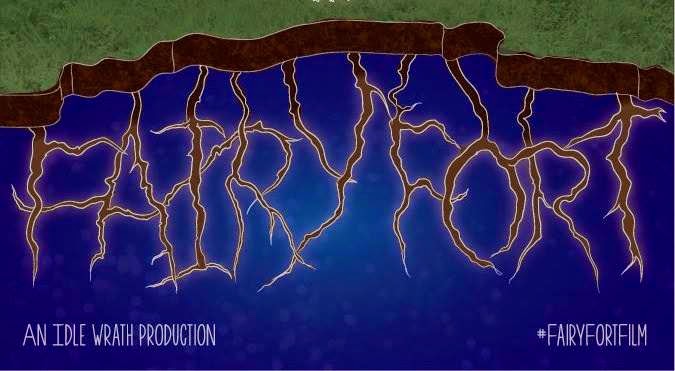 Presented in association with Mr. Falcons weekly cult TV show night and Idle Wrath films (with shorts from Kino Sydney), this evening is part celebration of fairytale and mythology inspired short films by local filmmakers and part crowd-funding campaign launch. Idle Wrath films was set up by Jason Ide and Suzanne Rath in March 2014, and they're currently in pre-production on a 15 minute short, 'Fairy Fort,' which tells the story of a young girl who discovers sinister mythical creatures hiding in the woods on her grandfather's property. 'Fairy Fort' will be shot in September 2014 in Kurrajong and features local cast and crew. Completion is aimed for the end of 2014, to allow for an international film festival run in 2015. As part of the crowd-funding campaign, Idle Wrath Films are offering a host of benefits, including limited edition posters designed by artist Phil Soliman, time on set, screenwriting, editing and filmmaking advice and more! Their goal is to create a community of film, fairytale and mythology lovers who will help them make an amazing film.

The event will take place from 6.30pm at Mr Falcon's, 92 Glebe Point Rd, Glebe, NSW 2037 on this coming Monday, the 14th July. Get in early, as there are giveaways, a bar tab and short film screenings from local filmmakers. From 7.30 there is a screening of True Detective and free pizza.
Posted by Andy Buckle at 8:01 AM