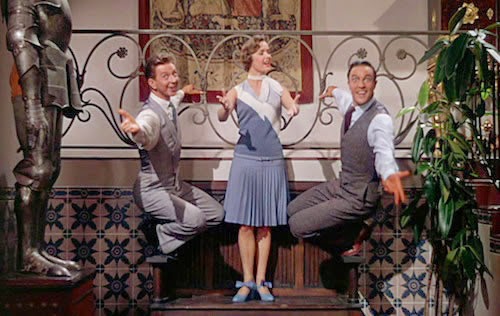 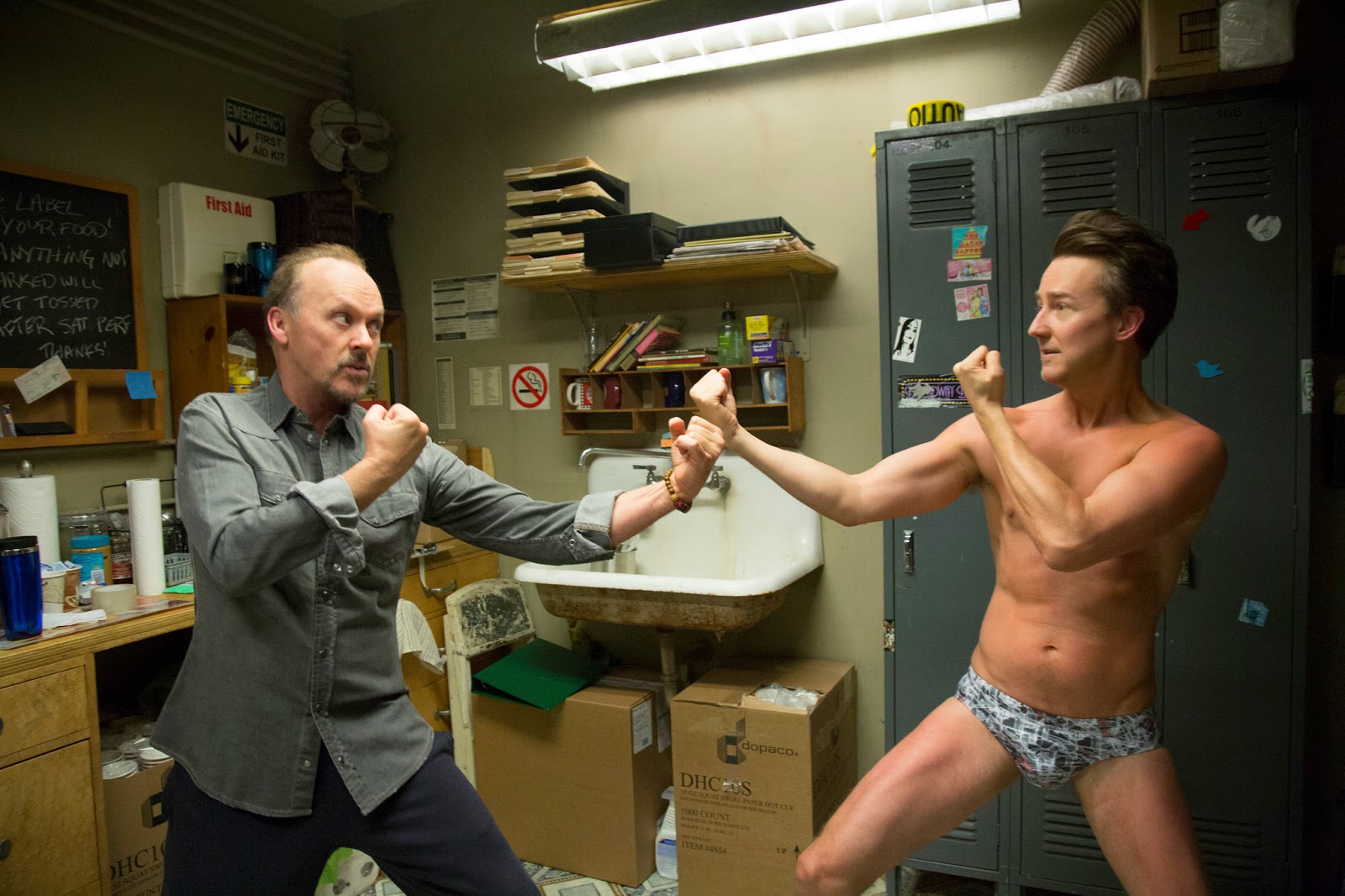 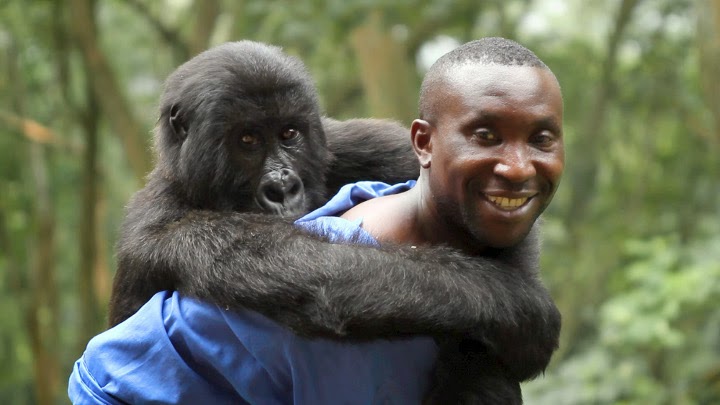 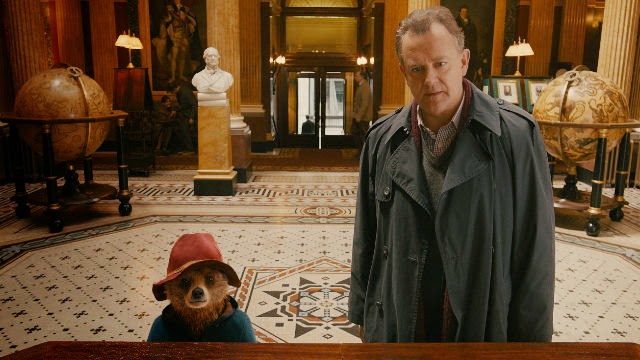 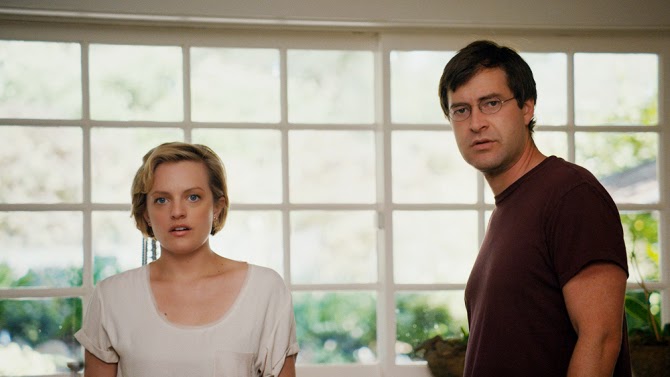 Arrietty (Hiromasa Yonebayashi, 2012) - This is such a sweet story, the world of the Borrowers so beautifully imagined by the Ghibli studio. I was teary-eyed there at the end.

Electric Boogaloo: The Wild Untold Story of Cannon Films (Mark Hartley, 2014) - An entertaining documentary recount of 80's shlock-kings Cannon Films, chock-full of eccentric characters (Bo Derek and Elliot Gould amongst them), crazy BTS stories and hilarious footage from the HUGE catalogue of films they put out in the 80’s. Their works range from successes like Breakin’ and Runaway Train to trainwrecks like Death Wish 2 and The Apple, and the enormous cast of people involved during the 1979-1986 Golan Globus era have a lot to say about the Israeli cousins who bought rubbish scripts with objectionable content and turned them into budget exploitation films. Directed by Mark Hartley, who made the excellent documentary Not Quite Hollywood.

Ping Pong Summer (Michael Tully, 2014) - I was laughing at scenes from this film all day. It has stuck around, and I can't really explain why. I love that it is so committed to being unusual, and gets more confident with its comic rhythms as it goes along. It doesn't deal with anything new (ingredients of The Way, Way Back notably) - an awkward teenager gains confidence through experiences on Summer holiday - but its still unique because it sets its own rules. Such an odd film, but I feel like it has the best of intentions and you can see the filmmaker's love for the bygone boombox/arcade era and being a dorky, poor kid in an overprotective family whose spirit just needs a rustle up.

The Fall (Tarsem Singh, 2006) - The much-discussed visuals and location photography are indeed breathtaking, and the acting from the young girl is amongst the great child performances. Still, I struggled with this. I loved the idea, but I actually got..bored.

The Imitation Game (Morten Tyldum, 2014) - Fairly average treatment of Turing's tragic story, with some disappointing and distractingly poor qualities (flashbacks...why?, the tragic repercussions of his personal secrets tacked on at the end as an afterthought). Having said that, it is entertaining - the script is often quite amusing - but as a result of being completely by the numbers. The 'Enigma' story is comprised mostly of revelatory moments, hierarchical pressure and other forced drama. The most interesting element - the love that was snatched away from Turing and remained elusive for the remainder of his life - just isn't given enough time. He's an unusual man, and no matter what he understands about machines, puzzles and equations, he would fail to understand other human beings. That is the tragedy. It is all lost in here. Cumberbatch, Knightley, Goode and Desplat (score) are commendable (but not Oscar-calibre lets face it) but despite their worthy efforts it just isn't a particularly satisfying film. Check out Tyldum's last film Headhunters. Far better.

The Congress (Ari Folman, 2013) - I don't know *shrugs*. I was disappointed by The Congress. Lots to admire, and conceptually fascinating, but it feels like Folman loses the reigns in the second half. Frustratingly odd for a large chunk of the time, but even the half that is comprehensible is bogged down in repetition. I feel like we see three [lengthy] scenes in a row of someone trying to convince Robin to sign herself over to the Studio. The same thing. There is one sequence in particular that really should be seen in a cinema, but so much that...doesn't. This will need time to process but the problem is that I am just not that interested anymore.

The Santa Clause 2 (Michael Lembeck, 2002) - Had it on in the background so specifics of the film aren't that clear, but it was an entertaining enough sequel to the Christmas classic. Tim Allen is likable, isn't he? And Elizabeth Mitchell is quite lovely.

The Hobbit: The Battle of the Five Armies (Peter Jackson, 2014) - There's a scene in this overblown finale where an Orc falls off a tower to his death (and we see him fall) and then is squashed further by falling rubble. This sums up this film. There's just too much happening. And Bilbo is hardly in it. What gives? I am glad this story, which peaked with Smaug and the second chapter, is finally over.

Exodus: Gods and Kings (Ridley Scott, 2014) - It's not good. I felt every one of those 150 minutes trickle by. So boring and unintentionally goofy. Impressive early scale and design swallowed up by a dull script with horrendous dialogue and character. Aaron Paul, third billing, has about a handful of lines but his 'character' could have been played by anyone at all. The casting overall - Edgerton, Turturro etc. - is a major miscue. So poorly timed that long stretches of nothing happening are followed by a lot of shit all crammed in quickly. Even one of the film's more interesting stretches, the lengthy plague sequence - which is unnecessarily about 20 minutes long, and features some terrific effects - would have benefited from a significant trim. There's nothing going on here. The key events in the story are all there - Moses' banishment, the Red Sea, the Ten Commandments - but the lulls in between are as vacant as Moses himself.

I also watched Inifintely Polar Bear, which I enjoyed very much. But, for professional reasons I cannot comment on or rank the film here.