Six Most Anticipated Films in the Next Six Months

- I have already seen Two Days, One Night (November 6), Winter Sleep (November 13) Nightcrawler (November 27), and Foxcatcher (December 18) at the Sydney and Toronto International Film Festivals, which would have made it to this list had I not seen them already.

- I have also left off Gone Girl (October 2), undoubtedly anticipated, because I'm seeing it next week.

Force Majeure (Ruben Ostlund) - A Swedish family travels to the French Alps to enjoy a few days of skiing. The sun is shining and the slopes are spectacular but, during a lunch at a mountainside restaurant, an avalanche turns everything upside down. With diners fleeing in all directions, mother Ebba calls for her husband Tomas as she tries to protect their children. Tomas, meanwhile, is running for his life... The anticipated disaster failed to occur, and yet the family's world has been shaken to its core, a question mark hanging over their father in particular. Tomas and Ebba's marriage now hangs in the balance as Tomas struggles desperately to reclaim his role as family patriarch. Plenty of Oscar buzz, and near-unanimous praise from friends who have seen it at MIFF and TIFF. October 16


Whiplash (Damien Chazelle) - Andrew Neyman is an ambitious young jazz drummer, single-minded in his pursuit to rise to the top of his elite east coast music conservatory. Plagued by the failed writing career of his father, Andrew hungers day and night to become one of the greats. Terence Fletcher, an instructor equally known for his teaching talents as for his terrifying methods, leads the top jazz ensemble in the school. Fletcher discovers Andrew and transfers the aspiring drummer into his band, forever changing the young man's life. Andrew's passion to achieve perfection quickly spirals into obsession, as his ruthless teacher continues to push him to the brink of both his ability-and his sanity. Winner of both the Audience and Grand Jury award at the Sundance Film Festival, and similar rousing acclaim at MIFF and TIFF, with praise especially for Miles Teller and J. K Simmons who I like a great deal.  October 23


Interstellar (Christopher Nolan) - A group of explorers make use of a newly-discovered wormhole to surpass the limitations on human space travel and conquer the vast distances involved in an interstellar voyage. I don't worship Nolan as many many other people do, but Inception remains one of the best blockbusters of the last five years, and his films are always incredible experiences in the cinema. They just don't hold up that well. On board this time is man of the moment Matthew McConaughey and new DP Hoyte Van Hoytema (Her, Tinker Tailor Soldier Spy) so that's enticing enough for me. November 6 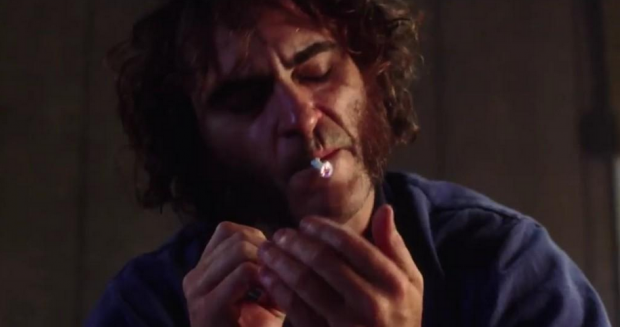 Inherent Vice (Paul Thomas Anderson) - Private Investigator Larry 'Doc' Sportello investigates the disappearance of his ex-girlfriend's boyfriend in Los Angeles. This is the labyrinthine, double-crossing, drug-hazed plot at its simplest. It is the first feature film adapted from the work of Thomas Pynchon, and who better to direct the richly textured, Venice Beach-set noir than Paul Thomas Anderson. He has assembled a team of regulars (DP Robert Elswit, composer Johnny Greenwood and editor Leslie Jones) and a crack cast including Joaquin Phoenix, Josh Brolin, Owen Wilson, Katherine Waterston, Reese Witherspoon and Benicio Del Toro. It is going to be good, who are we kidding, but just how good?  January 8


Birdman (Alejandro Gonzalez Inarritu) - Or The Unexpected Virtue Of Ignorance. A black comedy that tells the story of an actor (Michael Keaton) - famous for portraying an iconic superhero - as he struggles to mount a Broadway play. In the days leading up to opening night, he battles his ego and attempts to recover his family, his career, and himself. Plenty has already been said about Inarritu's latest creative feat - he's the guy responsible for Amores Perros, Babel and Biutiful - but this seems to feature a career-defining performance from Keaton and more wonderful work from Emmanuel Lubezki. January 15 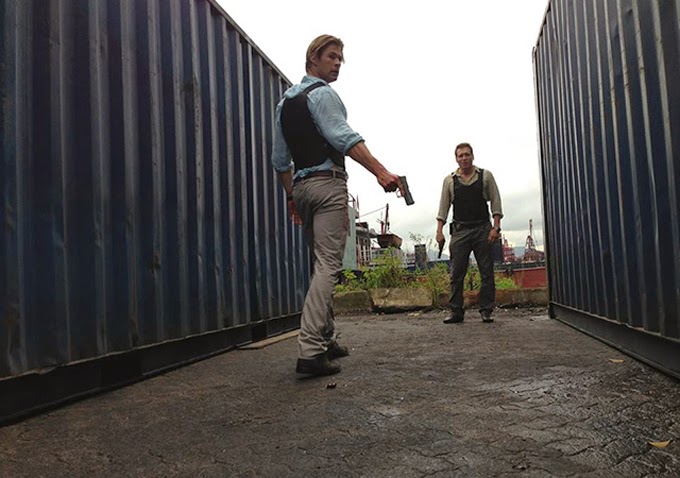 Blackhat (Michael Mann) - After a case of high-level computer hacking arises, American and Chines military forces work together to stop it. I am in for Mann, pretty much. Currently January 15, but likely to change.
Posted by Andy Buckle at 8:11 AM