As we enter into Spring, we leave behind the Blockbuster season and get into some of the smaller indie releases, long delayed foreign language titles and potentially some awards contenders.

I am going to be away for most of September, but I have seen a lot of the films released that month as it is. I can highly recommend Boyhood, What We Do In The Shadows, Night Moves, The Immigrant, Jodorowsky's Dune and The Skeleton Twins.

But before I list the 26 films I suggest keeping an eye out for, here's a recap of the films I viewed over the last three months.

Good (3.5/4) - Edge of Tomorrow, Omar, How To Train Your Dragon 2, Calvary, Tim's Vermeer, The Lunchbox, Charlie's Country, Venus in Fur, All this Mayhem, Still Life, The Selfish Giant, These Final Hours, Lucy, Guardians of the Galaxy, Begin Again, Bethlehem, 20,000 Days on Earth

Okay (2.5/3) - The Rover, Frank, The Keeper of Lost Causes, The 100-Year-Old-Man Who Climbed Out The Window and Disappeared, Locke, Predestination 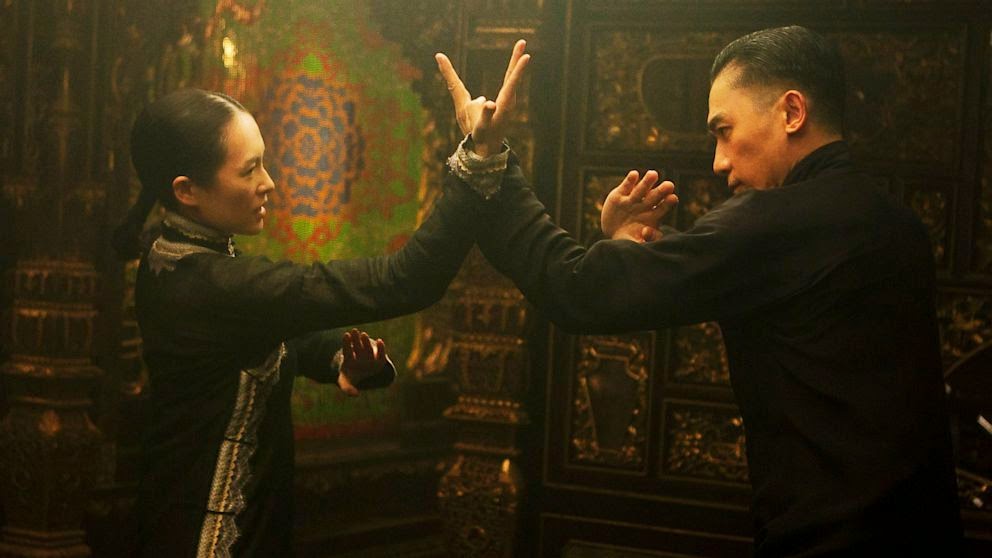 What We Do In The Shadows (September 4) 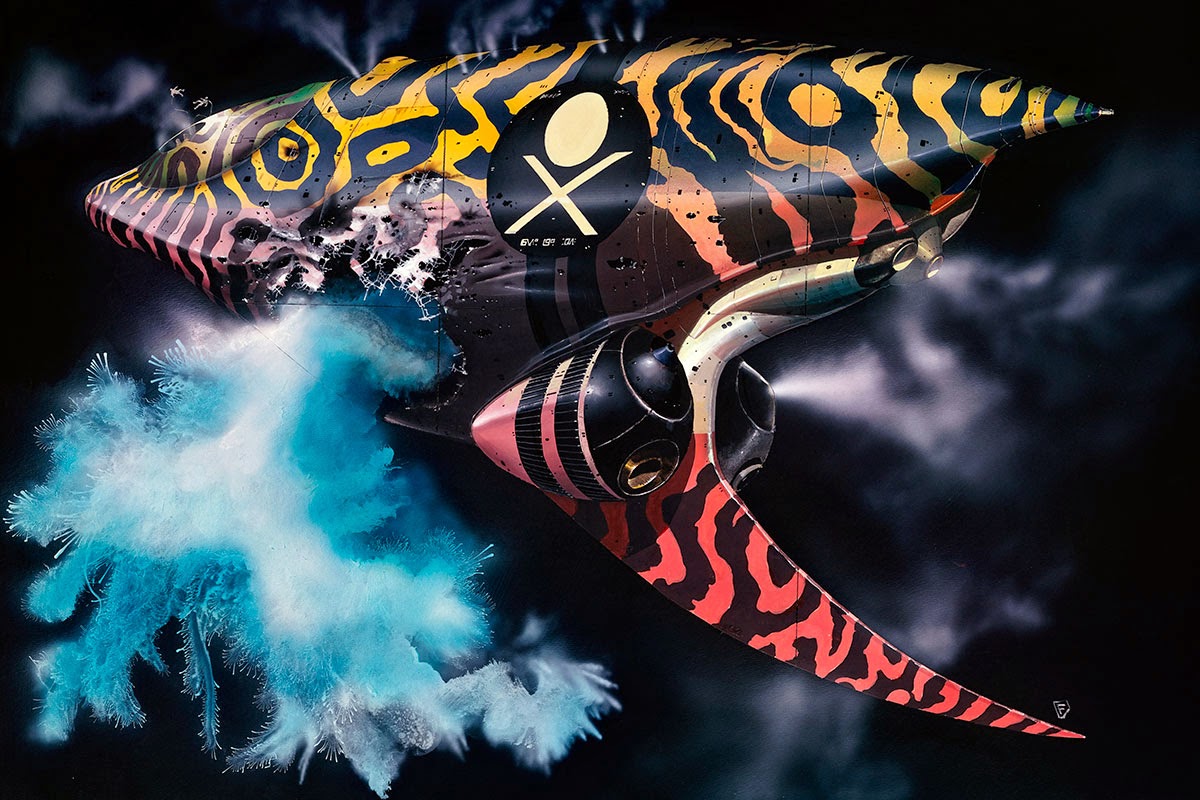 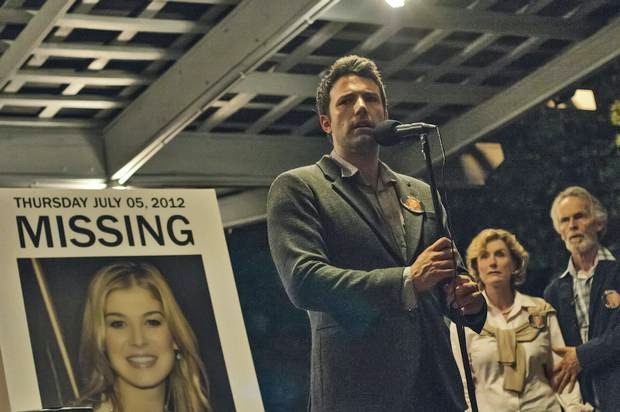 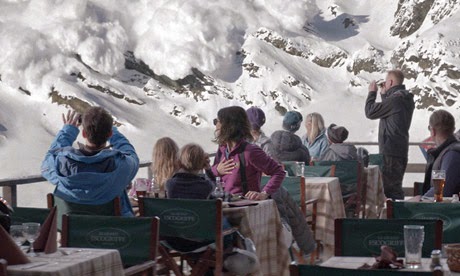 Maps to the Stars (October 16) 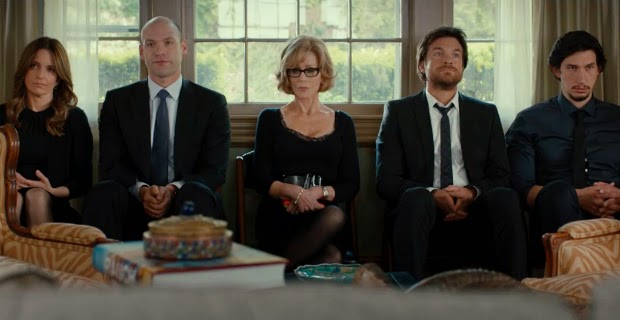 This is Where I Leave You (October 23) 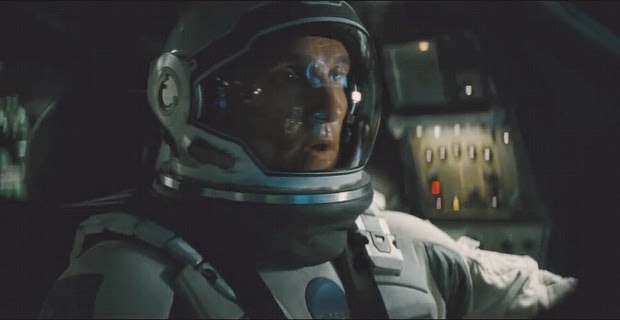 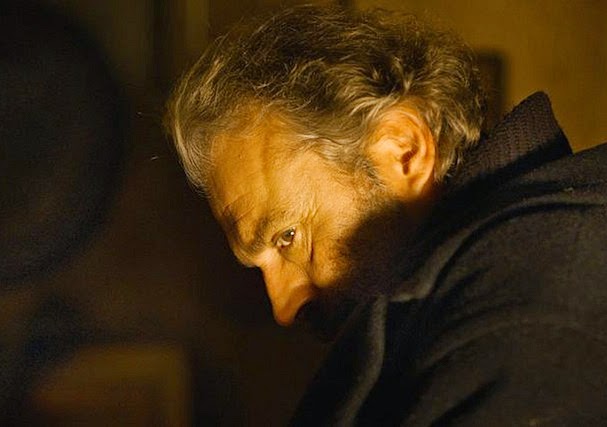 What are you most anticipating over the next three months?
Posted by Andy Buckle at 7:31 AM