In cinemas May 29: Under the Skin, The Trip To Italy, A Million Ways to Die in the West and Maleficent. 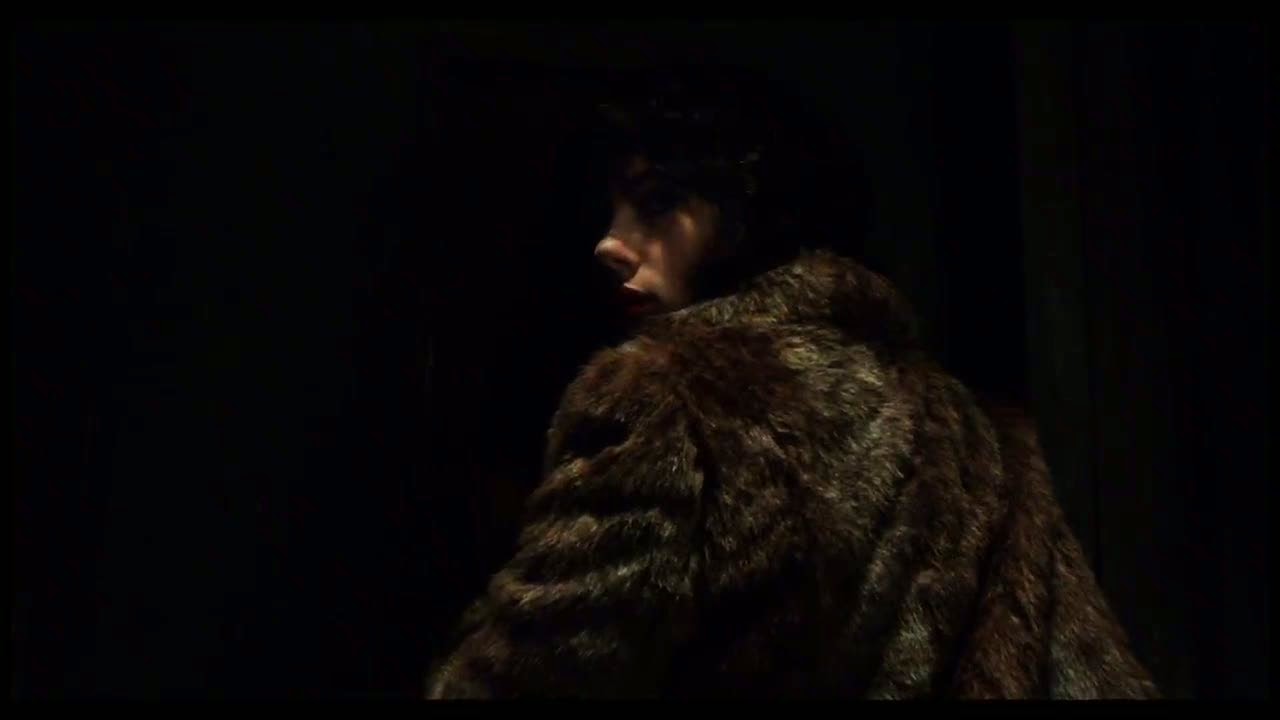 Under the Skin - Based, very loosely, on Michael Faber’s stunning 2000 novel of the same name. Both texts are so different that they proudly stand alone, linked only by the predatory female – named Isserley in Faber’s novel - who cruises the streets of Scotland looking for men to seduce. In Faber’s novel it is revealed that the heroine is an alien who has been surgically altered to appear as a female, looking for suitable specimens - young, healthy Scottish men with no families and whose sudden disappearance wouldn’t be soon noticed – who are then turned into a type of meat to be sent back to her starving homeland. She views herself as a professional, dedicated to doing her job to the best of her ability. She has learned how to act human purely for the purposes of her role, but that façade often slips, caught out by language barriers and unacquainted cultural and political references. The girl prepares herself for her role and cruises through the streets of Scotland in a white van. While we come to understand something about the creature, enough to inform what is to follow, she remains intriguing. What is it? Where is it from? What is the mission? How far do its human characteristics stretch? The men the girl successfully lures to her cottage with the prospect of sex find themselves engulfed in an inky blackness that feels like it is within another dimension. How they meet their demise, and what transpires in the film’s very different second half, is best left unshared. Under the Skin is an intense, unnerving, horrifying and devastating masterpiece. If a film can challenge the way you think about the world you live in, and the humans that populate it, it deserves the highest praise.
★★★★★

The Trip to Italy - Michael Winterbottom's largely improvised 2010 film, The Trip, took comedians Steve Coogan and Rob Brydon or semi-fictionalized versions thereof on a restaurant tour around Northern England. In this witty and incisive follow-up, Winterbottom reunites the pair for a new culinary road trip, retracing the steps of the Romantic poets' grand tour of Italy and indulging in some sparkling banter and impersonation-offs. Rewhetting our palates from the earlier film, the characters enjoy mouthwatering meals in gorgeous settings from Liguria to Capri while riffing on subjects as varied as Batman's vocal register, the artistic merits of Jagged Little Pill, and, of course, the virtue of sequels. ★★★★

Maleficent - Explores the untold story of Disney's most iconic villain from the classic "Sleeping Beauty" and the elements of her betrayal that ultimately turn her pure heart to stone. Driven by revenge and a fierce desire to protect the moors over which she presides, Maleficent cruelly places an irrevocable curse upon the human king's newborn infant Aurora. As the child grows, Aurora is caught in the middle of the seething conflict between the forest kingdom she has grown to love and the human kingdom that holds her legacy. Maleficent realizes that Aurora may hold the key to peace in the land and is forced to take drastic actions that will change both worlds forever.

A Million Ways To Die in the West - Seth MacFarlane directs, produces, co-writes and plays the role of the cowardly sheep farmer Albert. After Albert backs out of a gunfight, his fickle girlfriend leaves him for another man. When a mysterious and beautiful woman rides into town, she helps him find his courage and they begin to fall in love. But when her husband, a notorious outlaw, arrives seeking revenge, the farmer must put his newfound courage to the test. Starring alongside MacFarlane are Charlize Theron, Liam Neeson, Amanda Seyfried, Giovanni Ribisi, Sarah Silverman and Neil Patrick Harris. MacFarlane reunites many of the filmmakers behind Universal and MRC's hit film Ted.


Weekly Recommendation: Under the Skin and The Trip To Italy.
Posted by Andy Buckle at 7:30 AM