Over winter we have the annual Sydney Film Festival, and some of the films screening there get a theatrical release, but we are also immersed into the heart of the Blockbuster season. The lineup gets a bit thin come August, and dates are prone to change. If you know of any upcoming releases that I missed, please let me know.

Here's a recap of the films I viewed over the last three months...

Great (4.5/5) - All is Lost, The Lego Movie, The Grand Budapest Hotel, Only Lovers Left Alive, Under the Skin.

...and here are some upcoming titles I will endeavor to see and suggest keeping an eye out for: 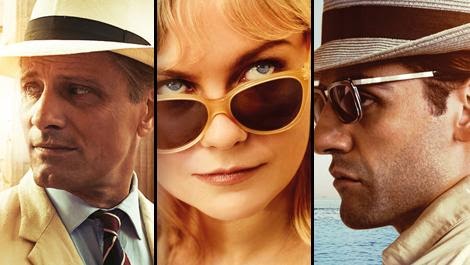 The Two Faces of January (June 19) 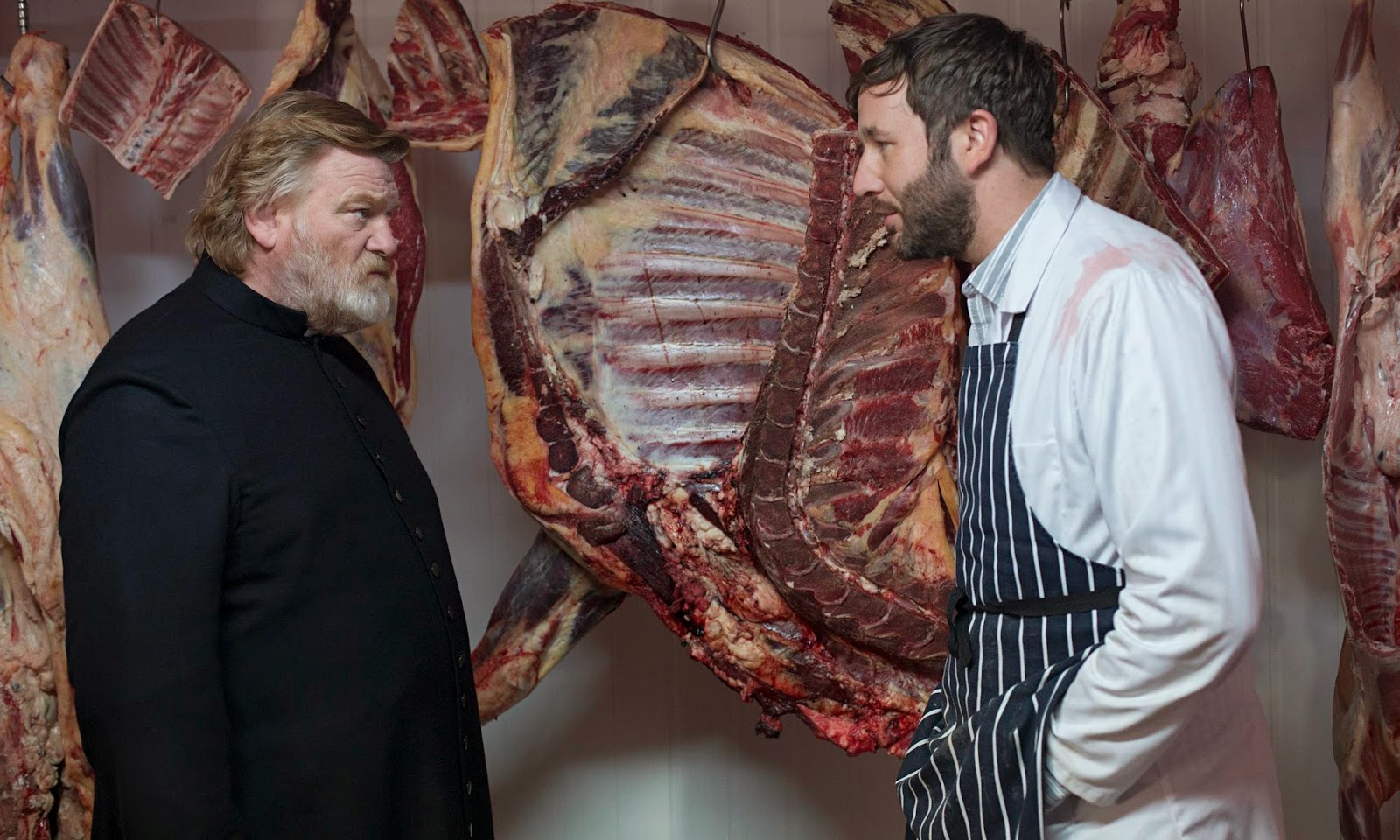 Dawn of the Planet of the Apes (July 10) 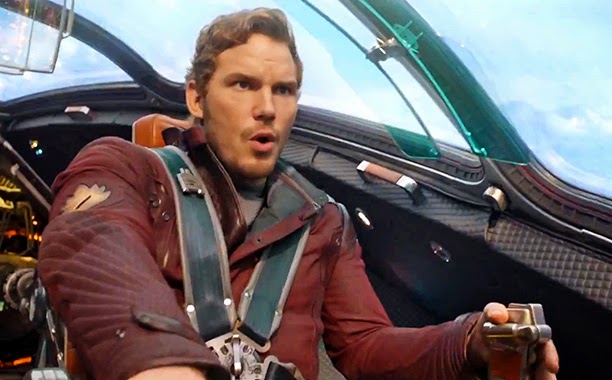 Guardians of the Galaxy (August 7)

What are you most anticipating? I am especially keen for The Rover, The Two Faces of January, Frank, How to Train Your Dragon 2, Calvary and These Final Hours.
Posted by Andy Buckle at 8:21 PM