In cinemas this week: John Wick, Kill the Messenger, Pride, The Best of Me, Get on Up and The Young and Prodigious T. S Spivet 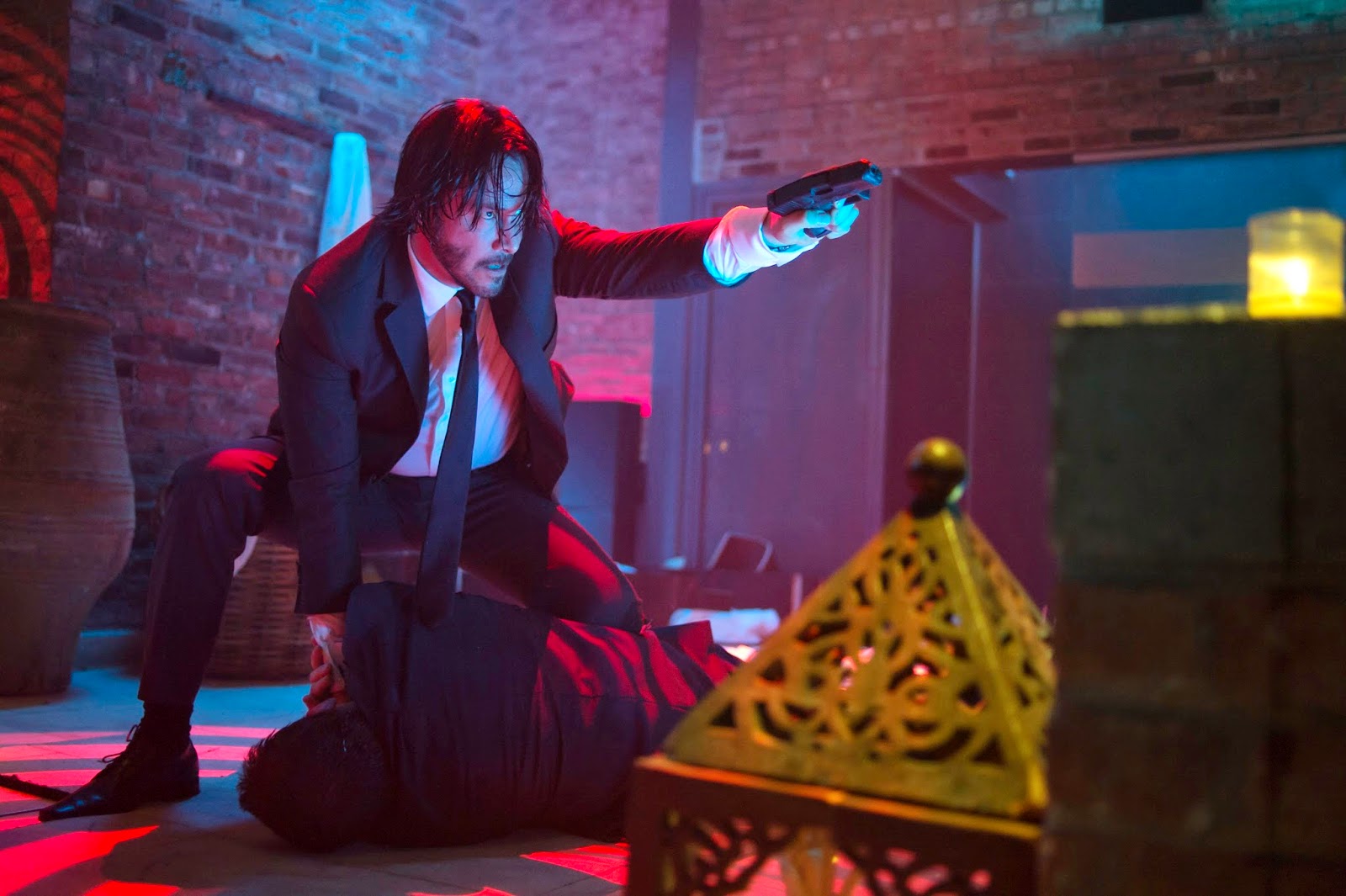 John Wick - An ex-hitman comes out of retirement to track down the gangsters that took everything from him. With New York City as his bullet-riddled playground, JOHN WICK (Keanu Reeves) is a fresh and stylized take on the "assassin genre".

Kill the Messenger - Two-time Academy Award nominee Jeremy Renner leads an all-star cast in a dramatic thriller based on the remarkable true story of Pulitzer Prize-winning journalist Gary Webb. Webb stumbles onto a story which leads to the shady origins of the men who started the crack epidemic on the nation's streets...and further alleges that the CIA was aware of major dealers who were smuggling cocaine into the U.S., and using the profits to arm rebels fighting in Nicaragua. Despite warnings from drug kingpins and CIA operatives to stop his investigation, Webb keeps digging to uncover a conspiracy with explosive implications. His journey takes him from the prisons of California to the villages of Nicaragua to the highest corridors of power in Washington, D.C. - and draws the kind of attention that threatens not just his career, but his family and his life.

Pride is inspired by an extraordinary true story. It's the summer of 1984, Margaret Thatcher is in power and the National Union of Mineworkers is on strike, prompting a London-based group of gay and lesbian activists to raise money to support the strikers' families. Initially rebuffed by the Union, the group identifies a tiny mining village in Wales and sets off to make their donation in person. As the strike drags on, the two groups discover that standing together makes for the strongest union of all.

The Best of Me - Based on the bestselling novel by acclaimed author Nicholas Sparks, The Best of Me tells the story of Dawson and Amanda, two former high school sweethearts who find themselves reunited after 20 years apart, when they return to their small town for the funeral of a beloved friend. Their bittersweet reunion reignites the love they've never forgotten, but soon they discover the forces that drove them apart twenty years ago live on, posing even more serious threats today. Spanning decades, this love story captures the enduring power of our first true love, and the wrenching choices we face when confronted with elusive second chances.

Get on Up - In his follow-up to the four-time Academy Award nominated The Help, Tate Taylor directs 42's Chadwick Boseman as James Brown. Based on the incredible life story of the Godfather of Soul, the film will give a fearless look inside the music, moves and moods of Brown, taking audiences on the journey from his impoverished childhood to his evolution into one of the most influential figures of the 20th century. Boseman is joined in the drama by a cast that includes Viola Davis and Octavia Spencer.

The Young and Prodigious T. S Spivet - T.S. Spivet lives on a remote ranch in Montana with his parents, his sister Gracie and his brother Layton. A gifted child with a passion for science, he has invented a perpetual motion machine, for which he has been awarded the prestigious Baird Prize by the Smithsonian Institution in Washington. He leaves a note for his family and hops a freight train to make his way across the United States and receive his prize. But no one there suspects that the lucky winner is a ten-year-old child with a very dark secret.


Weekly Recommendation: A pretty good week, actually. I am yet to see any but I will make time for John Wick, Kill the Messenger and Pride. All three have superb casts. One Nicholas Sparks adaptation - that one with Zac Effron, I can't remember the name - was enough for me. I heard some great things about T.S Spivet from SFF, including the spectacular 3D, but I don't feel like it is my type of film.
Posted by Andy Buckle at 7:53 AM