The Ten Best Actors of All Time Relay Race 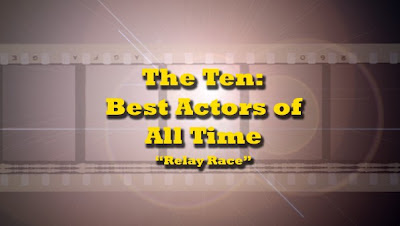 Nostra from My Filmviews started an awesome blog-a-thon in which the 10 best actors of all time were listed at random, then passed to a new blogger. From there, the new blogger must remove one actor, before adding a new actor to the list. Sati @ Cinematic Corner named me as a participant, and now I have the difficult task of not only selecting an actor, but eliminating one. Here's a little bit more about the blog-a-thon:

"So what’s the idea behind the relay? I’ve created a list of what I think are the best actors. At the end of the post I, just like in a real relay race, hand over the baton to another blogger who will write his own post. This blogger will have to remove one actor (that is an obligation) and add his own choice and describe why he/she did this. At the end the blogger chooses another blogger to do the same. The idea is to make this a long race, so that enough bloggers get a chance to remove and add an actor. We will end up with a list (not ranked in order) which represents a common agreement of the best actors. It will also mean that those who follow this relay race will get to know new blogs as well!"


My Filmviews
The Focused Filmographer
Front Room Cinema
I Love That Film
FlixChatter
All Eyes on Screen
Time Well Spent
The Warning Sign
movieandsongs365
And So it Begins...
cinematic corner.

Find out the actors who have been selected, and my addition after the jump: 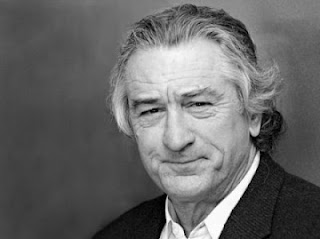 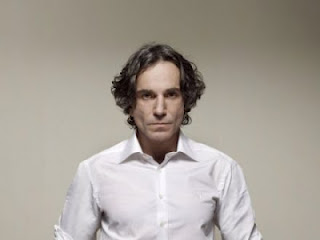 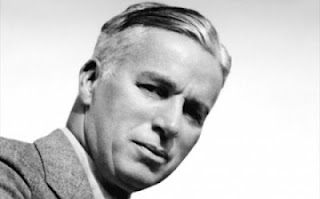 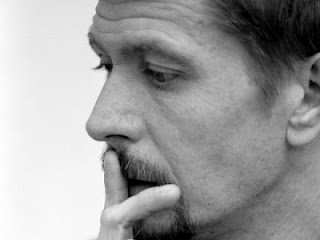 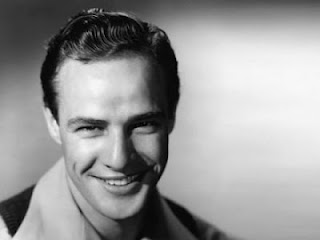 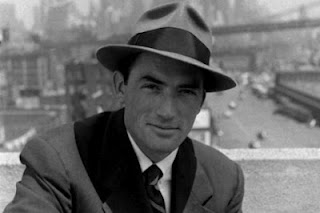 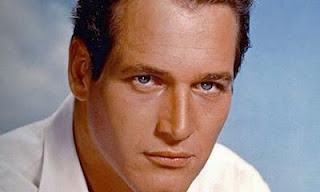 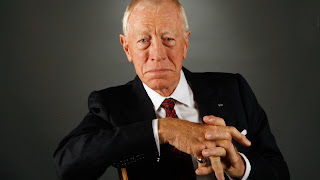 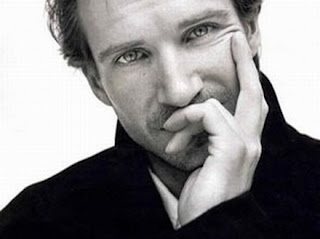 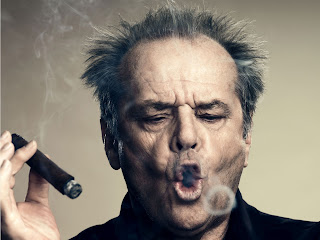 One of the most iconic characters in Hollywood. The veteran actor, who has appeared in 75 titles, has been nominated for an incredible 12 Academy Awards, picking up three - for One Flew Over the Cuckoo's Nest, Terms of Endearment and As Good As It Gets. His involvement in Chinatown, One Flew Over the Cuckoo's Nest (one of the greatest performances ever in my opinion), The Shining and Batman immediately place him in consideration, but throw in A Few Good Men, As Good As It Gets, About Schmidt and The Departed (so good!) and you have unrivalled versatility. He is at his best when playing a psychologically unhinged character - and The Shining would not have been the same without his wonderful over-the-top performance. I always have an urge to put on Burton's Batman to watch his Joker in action. While Jack can always be spotted court side at the Lakers games, his film roles over the last decade have been few and far between (just eight roles over the last 15 years) but unlike many of his generation, he still turns in exceptional work today and always leaves his mark on the film.
Who I Removed:
Sir. Anthony Hopkins 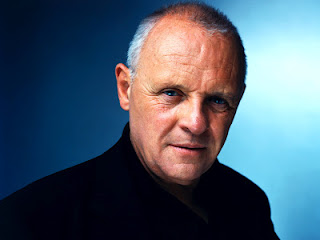 It is with great regret that I take out Sir. Anthony Hopkins from this fine line-up. The Welsh actor is wonderfully gifted, and it is difficult to explain why I made this choice, but it is mostly due to my limited exposure to films involving the actor (The Elephant Man, Shadowlands, Nixon, and Amistad) - and very few recent occasions where his work has impressed me. Blessed with a wonderful voice, he made the character of Hannibal Lecter his own in The Silence of the Lambs (where he deservedly won an Oscar) and the often-underrated Hannibal. I haven't seen The World's Fastest Indian, I believe his best work over the last decade, but I always find him playing a similar character - and it seems like he is rarely stretched these days. The Mask of Zorro was fun, Fracture was an interesting role, and he was well suited to Thor, but unfortunately I prefer others.
I pass this on to Sam Fragoso @ Duke and the Movies.
Posted by Andy Buckle at 10:48 PM