I watched a total of 31 films in October, including THE MASTER twice. In fact, I watched ARGO last month but due to an embargo I could not review/discuss the film until mid October. It wasn't a particularly strong month, overall (but there were very few 'bad' films) but the two aforementioned films jumped into my 2012 Top 10.

Most of my reviews this month can be found at Graffiti With Punctuation, and though I have tried to regularly update The Film Emporium, most of my time has been devoted to working my day job and keeping on track with new releases/festivals and contributing to Graffiti. The site is booming day to day and I am very excited to be on board and privileged to the opportunities presented me. 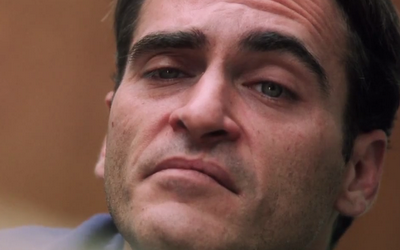 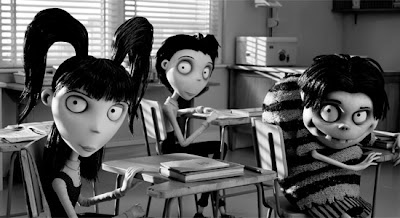 Frankenweenie (Tim Burton, 2012) - Frankenweenie is sweet, macabre and tear-jerking. In stunning B+W stop motion, Burton's wild imagination culminates in a giddily crazy final act. Admirably honoring the horror/creature flick, Burton also strings a poignant message through this weird and wonderful tale. The middle was a tad slow/stretched, but overall a lot of fun. And sad.


Re-watches (In Order of Preference)