In cinemas this week: The Amazing Spider-Man 2, The Other Woman, Only Lovers Left Alive, The Invisible Woman, Chinese Puzzle, My Sweet Pepper Land, Like Father, Like Son and The Finishers.

An incredible eight films. Who can keep up with this? 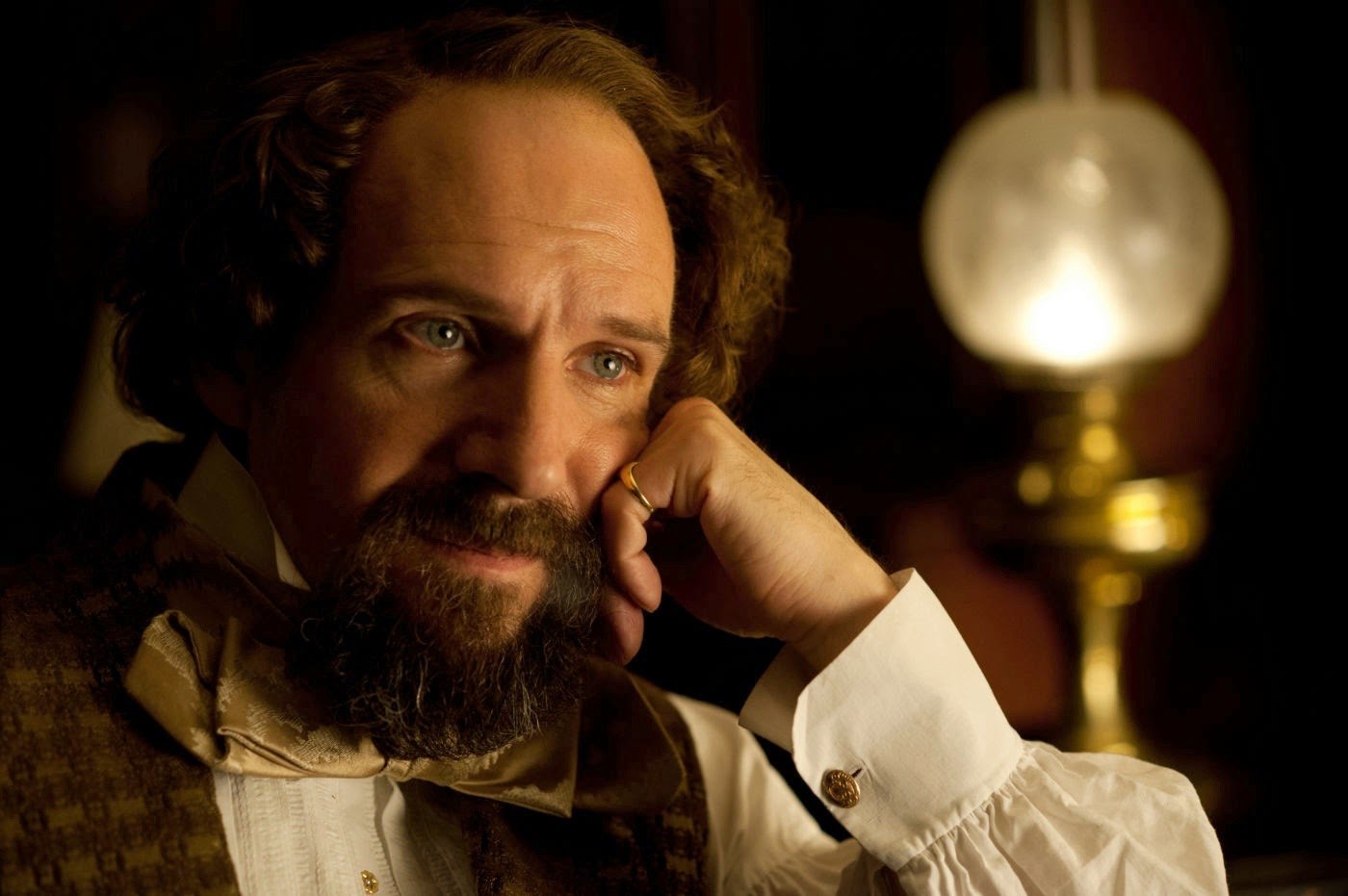 The Amazing Spider-Man 2: We've always known that Spider-Man's most important conflict has been within himself: the struggle between the ordinary obligations of Peter Parker and the extraordinary responsibilities of Spider-Man. But in The Amazing Spider-Man 2, Peter Parker finds that his greatest battle is about to begin. It's great to be Spider-Man (Andrew Garfield). For Peter Parker, there's no feeling quite like swinging between skyscrapers, embracing being the hero, and spending time with Gwen (Emma Stone). But being Spider-Man comes at a price: only Spider-Man can protect his fellow New Yorkers from the formidable villains that threaten the city. With the emergence of Electro (Jamie Foxx), Peter must confront a foe far more powerful than he. And as his old friend, Harry Osborn (Dane DeHaan), returns, Peter comes to realize that all of his enemies have one thing in common: Oscorp.

The Other Woman: After discovering her boyfriend is married, a woman (Cameron Diaz) tries to get her ruined life back on track. But when she accidentally meets the wife he's been cheating on (Leslie Mann), she realizes they have much in common, and her sworn enemy becomes her greatest friend. When yet another affair is discovered (Kate Upton), all three women team up to plot mutual revenge on their cheating, lying, three-timing SOB. Review by Blake Howard, Graffiti With Punctuation.

Only Lovers Left Alive: Set against the romantic desolation of Detroit and Tangier, an underground musician, deeply depressed by the direction of human activities, reunites with his resilient and enigmatic lover. Their love story has already endured several centuries at least, but their debauched idyll is soon disrupted by her wild and uncontrollable younger sister. Can these wise but fragile outsiders continue to survive as the modern world collapses around them? Stars Tilda Swinton and Tom Hiddleston and directed by Jim Jarmusch (Stranger Than Paradise, Dead Man and Broken Flowers). Review by Nicholas Brodie, Graffiti with Punctuation.

The Invisible Woman: Nelly (Felicity Jones), a happily-married mother and schoolteacher, is haunted by her past. Her memories, provoked by remorse and guilt, take us back in time to follow the story of her relationship with Charles Dickens (Ralph Fiennes) with whom she discovered an exciting but fragile complicity. Dickens - famous, controlling and emotionally isolated within his success - falls for Nelly, who comes from a family of actors. The theatre is a vital arena for Dickens - a brilliant amateur actor - a man more emotionally coherent on the page or on stage, than in life. As Nelly becomes the focus of Dickens' passion and his muse, for both of them secrecy is the price, and for Nelly a life of "invisibility".

My Sweet Pepper Land: A 2013 French-German co-production drama directed by Huner Saleem. It was screened in the Un Certain Regard section at the 2013 Cannes Film Festival. It was nominated in the 7th annual Asia Pacific Screen Awards for Achievement in Directing. In a remote village in Kurdistan lives the Kurdish patriot Baran who since recently serves as a policeman. He cannot help but provoke the local villain Aziz Aga and finds himself supported by an attractive lady named Govend who works as a teacher.

Chinese Puzzle: A 40-year-old father of two, still finds life very complicated. When the mother of his children moves to New York, he can't bear them growing up far away from him and so he decides to move there as well.

Like Father, Like Son: Ryota (Masaharu Fukuyama) is a successful Tokyo architect who works long hours to provide for his wife, Midori (Machiko Ono) and six-year-old son, Keita. But when a blood test reveals Keita and another baby were switched at birth, two very different families are thrown together and forced to make a difficult decision while Ryota confronts his own issues of responsibility and what it means to be a father. LIKE FATHER, LIKE SON extends the Japanese cinema tradition of familial exploration to deliver a gentle and moving story of personal redemption that playfully navigates its way through the drama.

The Finishers: Julien (Fabien Héraud) is 17, has a great sense of humour, bags of charm, and is wheelchair-bound due to cerebral palsy. Despite their love for him, his family is gradually falling apart under the strain of dealing with his disability. In a bid to bond with his father Paul (Jacques Gamblin), Julien challenges him to participate with him in the Ironman race in Nice (French Riviera), a triathlon in which his father has previously competed. This trial is already exceptional, but it becomes almost impossible if one has to help a disabled youth throughout the course. Beyond the sporting exploit, this is the story of one family’s exemplary combat, and a moving portrait of the love between a father and his son.

Weekly Recommendation: I have only seen The Invisible Woman so far, which I liked, but I intend to see The Amazing Spider-Man and Like Father, Like Son this week. The latter and the latest Jarmusch film, Only Lovers Left Alive, premiered at the Cannes Film Festival last year and are no doubt worth a look. I am also interested in My Sweet Pepper Land, a Kurdish western with a very limited release. A loaded week, but if you missed The Grand Budapest Hotel don't miss it!
Posted by Andy Buckle at 8:32 PM