One of my busiest months of the year for work, most of the films I watched this month were new releases, or work-related titles. Usually binged over the weekends. I also worked my way through most of Frank Herbert's masterful Dune, finished Season 7 Part 1 of Mad Men and the entire 1st Season of Broadchurch. Fantastic. 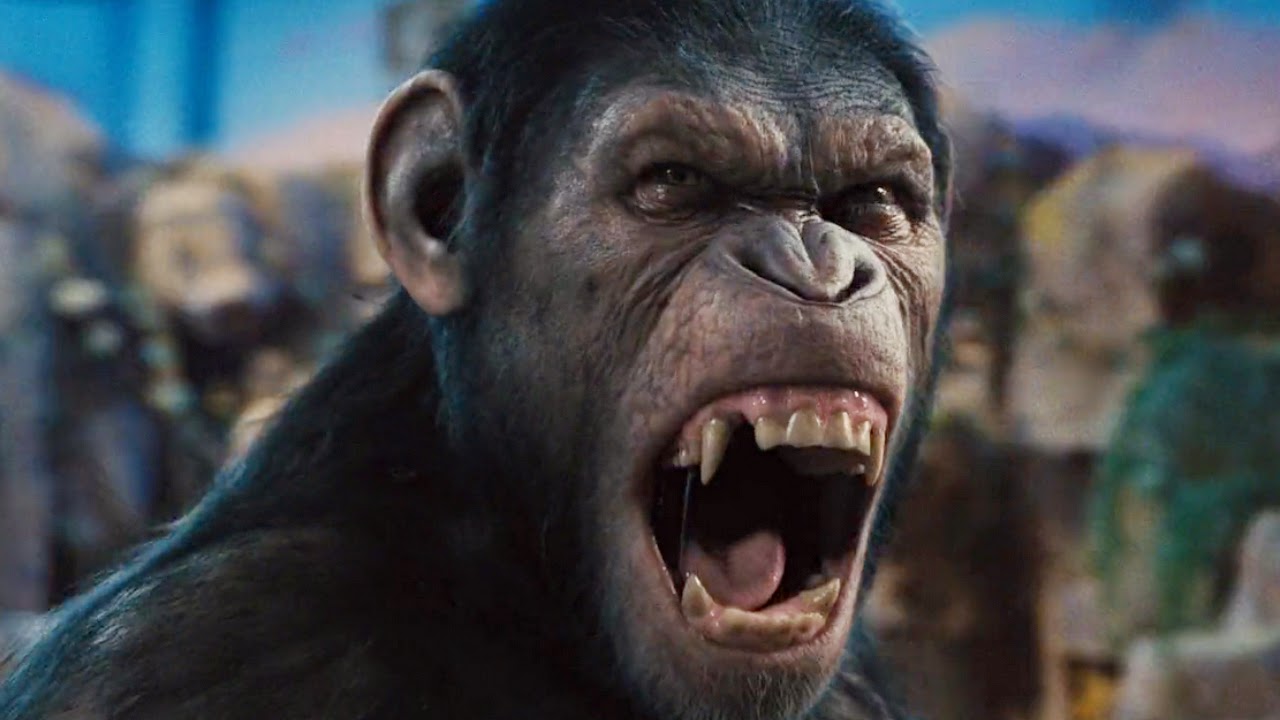 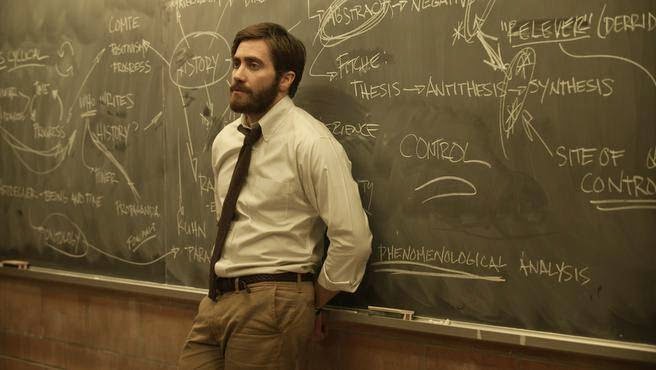 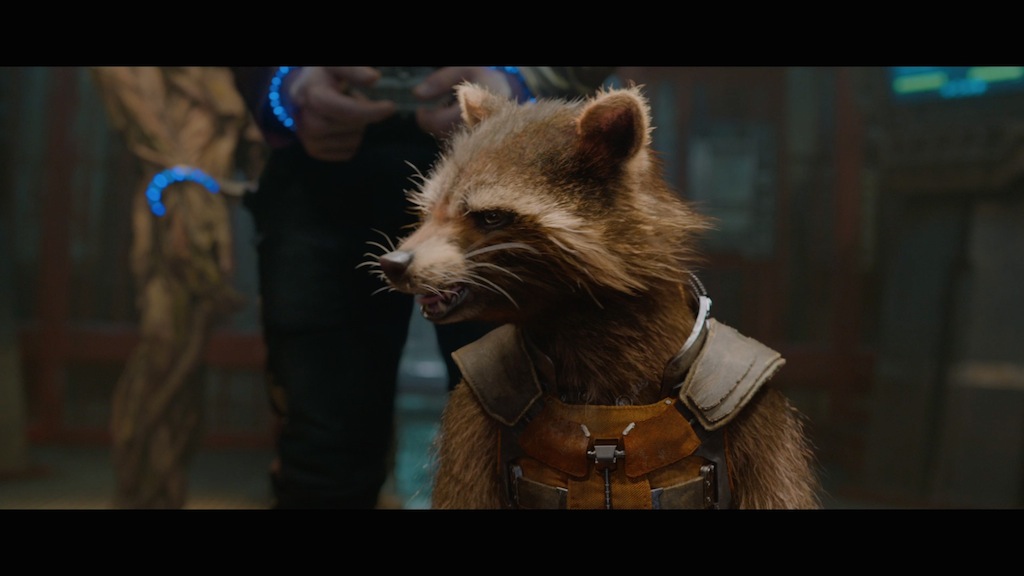 Guardians of the Galaxy (James Gunn, 2014) - How fun was this? I was thoroughly entertained throughout James Gunn's strange, but welcomed unorthodox refresher, addition to the Marvel universe. The story resembles other Marvel adventures, and the villains are...villainous, but the spectacular and exciting action is handled very well, the humour is frequent, hilarious and quotable, and the the core band of misfits - Pratt, Saldana, Cooper, Diesel and Bautista - work together brilliantly. It is completely unexpected, but they all have their moments. Cooper is making a habit of being best in show (even if he never actually 'appears'). There are some really rough edges to these larrikins - drunken bar brawls and concepts passed as plans - and that's the winning formula. Terrific soundtrack, too. Some of the film's minor (and barely consequential) flaws have become clearer to me but I loved that this was a Star Wars/Firefly hybrid more than another Avengers. I wonder what would have happened if this came out when The Avengers did? It deserves the same applause. 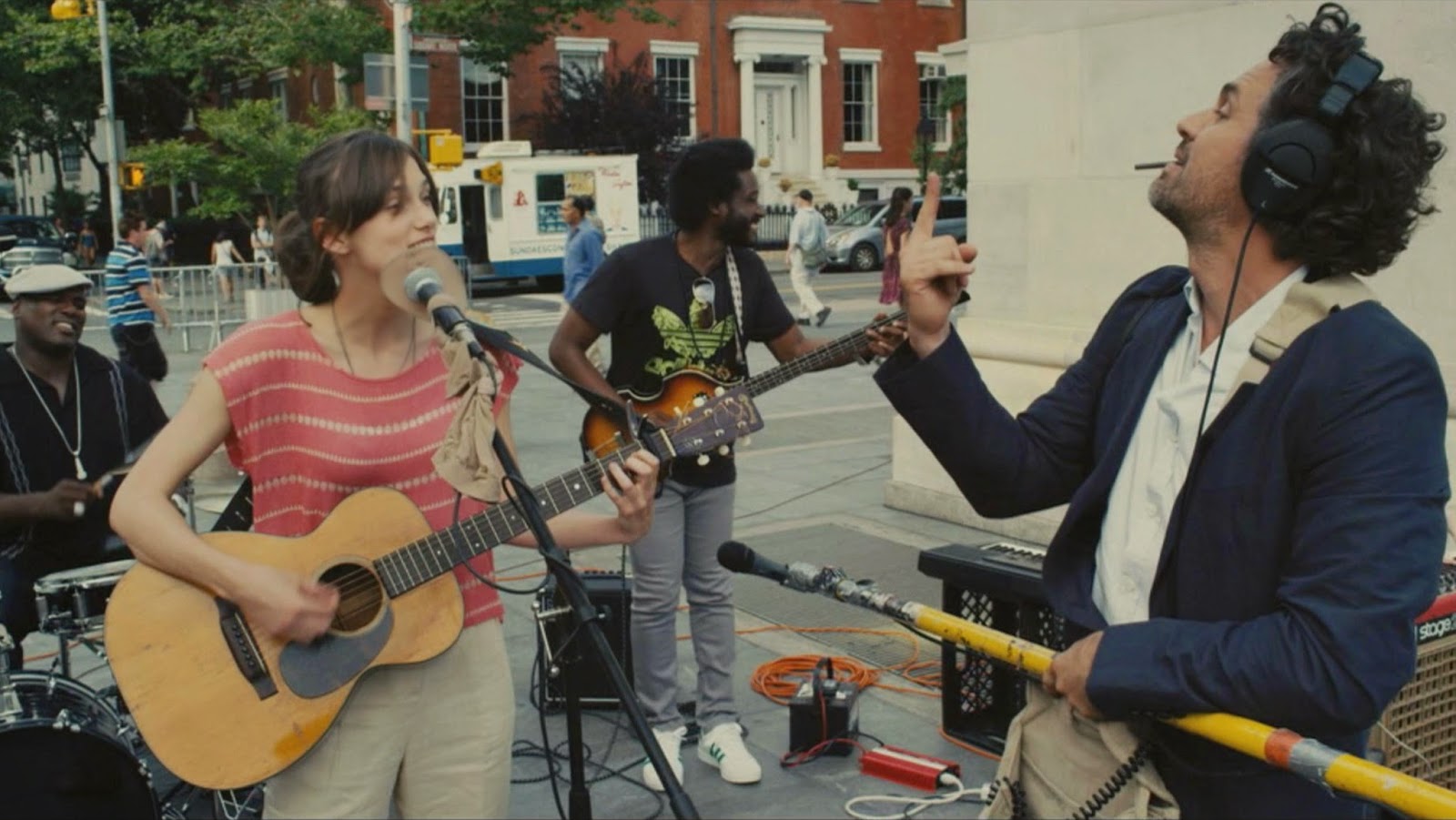 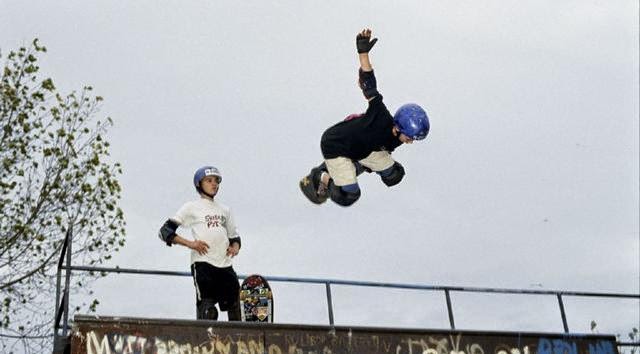 All This Mayhem (Eddie Martin, 2014) - Two natural talents, bros, the Barnes and Elias (Platoon reference) of skateboarding, make it big - but a heartbreaking squander and swift plummet is to follow. Covering 25 years, and full of shocking revelations, this is an exhilarating documentary about two young Melbourne guys who rise from Bogan-nothingness to world stardom. But that fame takes a tragic toll. Features the work of Chris King, the editor of Senna. The best Australian film of 2014 so far. 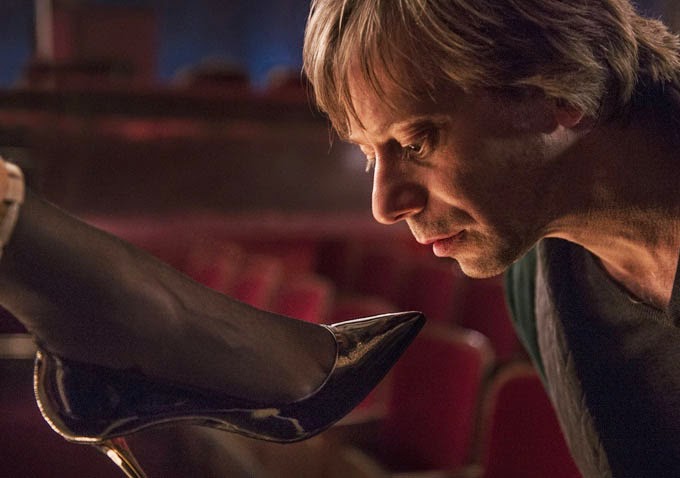 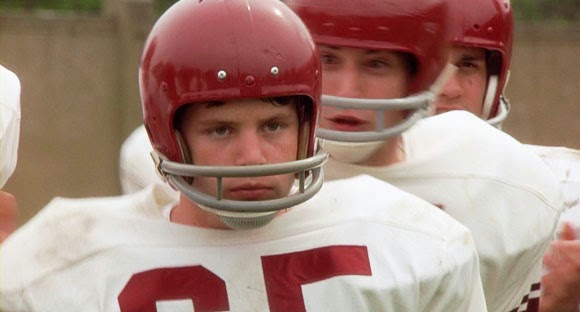 Rudy (David Anspaugh, 1993) - The definitive 'get straight back up when you're knocked down' film. Inspiring story of a young man who took the road less taken.

Major League (David S. Ward, 1989) - Platoon pair Berenger and Sheen reunite for this 'misfit team' comedy. Wesley Snipes and Dennis Haysbert are also part of the terrific cast, who all seem to be having a great time. A 1989-Moneyball of sorts. Silly fun, with a genuinely nail-biting ending.

Still Life (Uberto Pasolini, 2014) - If you can forgive a late blunder, you will love Still Life. It is delicate, beautiful, attentive and perfectly paced. Marsan is amazing. Incredibly sad, though. I don't cry often in films but I was tested here.

The Selfish Giant (Clio Barnard, 2013) - Fine film. Devastatingly bleak look at a dire living where scrap pilfering is an enterprise, and a source of hope. Great performances.

Predestination (Michael and Peter Spierig, 2014) - Hmm. Hard to comment as yet because it demands consideration. It's not sitting great, though. Strong performances from Sarah Snook and Ethan Hawke, and an intriguing mind-bending time-travel concept, but I am convinced it doesn't make sense - and does a poor job of making it's dual strands relevant to one another. And then it somewhat unconvincingly fuses them. Relies on big shocks, and unnecessary convolution, to mask a deceptively thin story.

The 100-Year-Old Man Who Climbed Out The Window and Disappeared (Felix Herngren, 2014)

24 Exposures (Joe Swanberg, 2014) - Swanberg made this after Drinking Buddies? I don't understand. If your film is 77 minutes long there isn't any time to waste. This film - which attempts to make connections between murder and art - is so awkwardly acted and plot-less, it makes The Canyons look competent. Not sure why Swanberg's friend Adam Wingard (director of You're Next and a terrible actor to match his limitations as a filmmaker) was cast in the lead role, but the pitch seems to be: "you'll get to play a douchebag photographer and get to see a lot of women naked". Swanberg has made some great films, the aforementioned Drinking Buddies and Happy Christmas, but this is one from his prolific resume he shouldn't be proud of.

I also watched Belle and Sebastian (Nicolas Vanier, 2013), Devil's Knot (Atom Agoyan) and A Many Splintered Thing (Justin Reardon, 2014) and Supremacy (Deon Taylor), which I cannot rank or comment on.