In cinemas this week:  A Most Wanted Man, Lucy, These Final Hours, The Selfish Giant, The Keeper of Lost Causes and Some Velvet Morning. 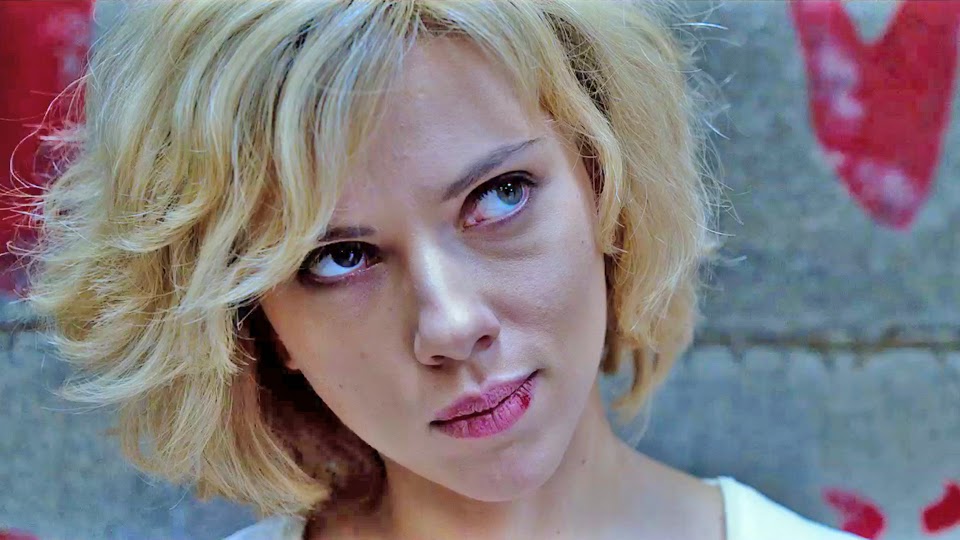 A Most Wanted Man - When a half-Chechen, half-Russian, brutally tortured immigrant turns up in Hamburg's Islamic community, laying claim to his father's ill-gotten fortune, both German and US security agencies take a close interest: as the clock ticks down and the stakes rise, the race is on to establish this most wanted man's true identity—oppressed victim or destruction-bent extremist? Stars Philip Seymour Hoffman, in one of his final screen roles, Rachel McAdams and Willem Dafoe.

Lucy - From La Femme Nikita and The Professional to The Fifth Element, writer/director Luc Besson has created some of the toughest, most memorable female action heroes in cinematic history. Now, Besson directs Scarlett Johansson in Lucy, an action-thriller that tracks a woman accidentally caught in a dark deal who turns the tables on her captors and transforms into a merciless warrior evolved beyond human logic. Review by Matt Zoller Seitz at rogerebert.com

These Final Hours - A self-obsessed young man makes his way to the party-to-end-all-parties on the last day on Earth, but ends up saving the life of a little girl searching for her father. Their relationship ultimately leads him on the path to redemption.

The Selfish Giant - A contemporary fable about 13 year old Arbor (Conner Chapman) and his best friend Swifty (Shaun Thomas). Excluded from school and outsiders in their own neighborhood, the two boys meet Kitten (Sean Gilder), a local scrapdealer - the Selfish Giant. They begin collecting scrap metal for him using a horse and cart. Swifty has a natural gift with horses while Arbor emulates Kitten - keen to impress him and make some money. However, Kitten favors Swifty, leaving Arbor feeling hurt and excluded, driving a wedge between the boys. Arbor becomes increasingly greedy and exploitative, becoming more like Kitten. Tensions build, leading to a tragic event, which transforms them all. This is a fine film. With disconcerting realism writer/director Cleo Barnard offers a tragically bleak look at a dire living where scrap pilfering is an enterprise, and a source of hope. Great performances. ★★★1/2

The Keeper of Lost Causes - This is the first adaptation of the bestselling Department Q crime novels by Jussi Adler-Olsen. Carl Mørck (The Killing) is a disgraced detective who is reassigned to the newly created Department Q, a basement-bound job filing cold cases, and allocated a new assistant, Assad, a smart young Muslim cop. Always one to go against orders, Mørck throws them headlong into the mystery of a missing politician’s disappearance five years earlier. Believing the case to be unsolved, they embark on a dangerous journey that will lead them into the dark underworld of Copenhagen. Nicely shot and performed with a compelling enough mystery (for a while) - a psychologically battered homicide detective is relegated to sorting through cold cases when one ignites an obsession. Testimonies cue flashbacks, and we begin to piece the truth together. Then we are privileged to an untitled POV and from there it falters. Wraps up pretty quickly and easily too. Some tension, but disappointingly generic. ★★

Some Velvet Morning - Fred (Stanley Tucci) arrives at the doorstep of his beautiful young mistress Velvet (Alice Eve) after four years apart, claiming to have finally left his wife. But when she rejects his attempts to rekindle their romance, his persistence evolves into obsession - and a dark history between the former lovers comes into focus. A return to form for writer/director Neil LaBute, Some Velvet Morning is an astutely written portrait of a very modern romance.


Weekly Recommendation: These Final Hours is an audacious and authentic apocalyptic thriller that also manages to be distinctly ‘Australian’, connecting with the audience on a personal level. While I took a little while to come around - my first impressions were confusing - I now admire this film for how powerfully it affected me. The Selfish Giant is also worth a look for viewers interested in one of Britain's most celebrated new directors. This week I also intend to see A Most Wanted Man, for Mr Hoffman, and Lucy, for Ms Johansson.
Posted by Andy Buckle at 8:07 AM