On a night that brought us some Ellen DeGeneres hosting gold, a hilarious mid-ceremony pizza delivery (which involved Brad Pitt and Kevin Spacey assisting by handing out plates to hungry nominees), one of the great 'selfies' - which actually broke Twitter for a good while and became one of the most re-tweeted images ever - and a most bizarre name mispronunciation (Travolta, what the hell?), it certainly was an entertaining ceremony. 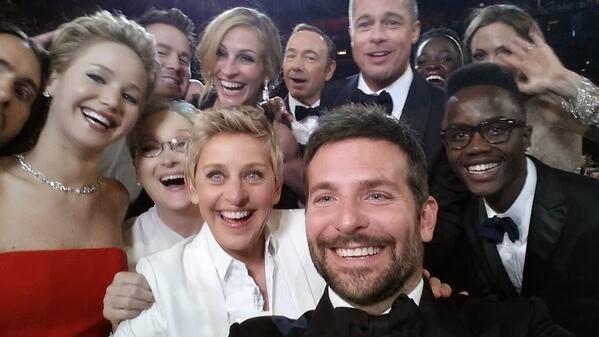 There were few surprises, but even with Gravity winning seven Oscars, 12 Years A Slave took out Best Picture. Other highlights include Jared Leto, Lupita Nyong'o and Cate Blanchett's speeches, Chivo winning Cinematography (finally!) and Pharell bringing 'Happy' to the star-studded crowd.

Here is the full list of winners at the 86th Academy Awards: