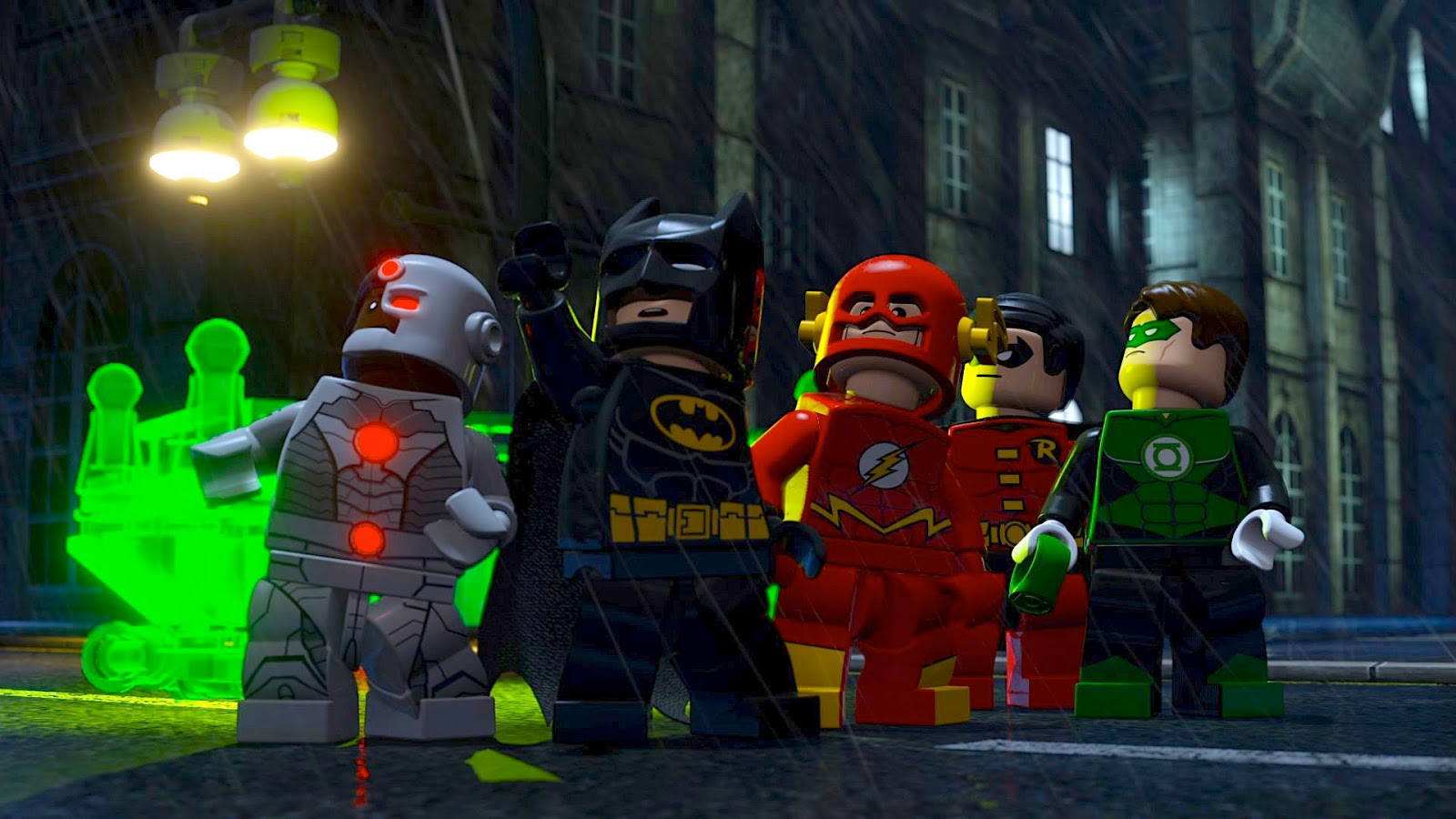 The Lego Movie - Emmet (voiced by Chris Pratt) is an ordinary, rules-following, perfectly average LEGO minifigure who is mistakenly identified as the key to saving the world. He is drafted into a fellowship of strangers on an epic quest to stop an evil tyrant, a journey for which Emmet is hopelessly and hilariously under-prepared. Review by Cam Williams, Graffiti With Punctuation.

Captain America: The Winter Soldier - After the cataclysmic events in New York Marvel’s “Captain America: The Winter Soldier” finds Steve Rogers, aka Captain America, living quietly in Washington, D.C. and trying to adjust to the modern world. But when a S.H.I.E.L.D. colleague comes under attack, Steve becomes embroiled in a web of intrigue that threatens to put the world at risk. Joining forces with the Black Widow, Captain America struggles to expose the ever-widening conspiracy while fighting off professional assassins sent to silence him at every turn. When the full scope of the villainous plot is revealed, Captain America and the Black Widow enlist the help of a new ally, the Falcon. However, they soon find themselves up against an unexpected and formidable enemy—the Winter Soldier. Review by Blake Howard, Graffiti With Punctuation.


Weekly Recommendation: I haven't seen either of these yet, but I am looking forward to watching both on Friday. How's that for an awesome double feature? Captain America is still my favourite of the stand-alone Marvel films, and the sequel promises to be just as good.
Posted by Andy Buckle at 9:24 PM