2012 Round-Up: Some Unseen/Underrated Gems + Some Much-Loved Films I Don't Share Enthusiasm For

Everybody has different tastes. There will always be films that you love that many others don't, and there will be films that you don't see what everyone else admires so much. Opinions on films are subjective, and what makes discussing the medium so interesting is the fact that everyone brings something different into and away from the experience. Here some films from 2012 that I loved personally that have either been appreciated less by the majority or largely unseen during a limited cinema release. Following this I will list a few films I did not share the consensus enthusiasm for.

Here are some surprisingly excellent films that had a limited release in Australian cinemas this year and seen by few people. Either they were turned off by the trailer/promotional material, were adverse to the films' premise and the stars (so many guests refused to see Bernie because of Jack Black's involvement) or didn't get the chance to catch them at the cinema. Though Headhunters, Bernie and Your Sister's Sister were critically well-received, most of them either received tepid recommendations or were disregarded altogether. I highly recommend checking them out if you haven't. 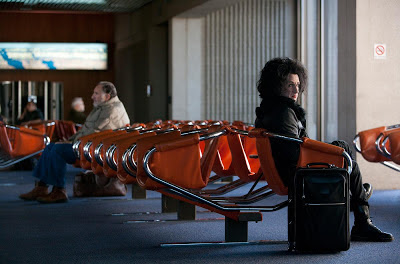 This Must Be The Place - "This wonderful weird and ambitious road movie is funny in a droll, deadpan sort of way – whether Cheyenne (Sean Penn, in a flawless performance), an 80's goth rock star, debates the reasons his pool has no water in it, or corrects the fact that ‘Mick Jagger once sang with him’, it is full of great dialogue and clever self-referential comedy. Cheyenne's seemingly impossible quest, which takes him through New York, New Mexico and Utah, remains a quest we mysteriously find ourselves wholeheartedly embracing. This oddball collaboration of far-out comedy and heartbreaking drama is original and unpredictable film making from Paolo Sorrentino." 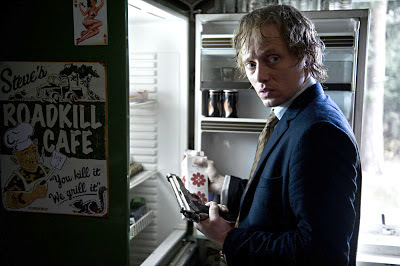 Headhunters - "A cracking Norwegian thriller. On one hand 'Headhunters' is gripping and suspenseful, while on the other it is riddled with a macabre sense of visual humour. But above all, it is a lot of fun. There are several different genres at work here (heist thriller, chase film, black comedy, melodrama - they all get thrown together) and after a fairly conventional build-up, there is a wild and unexpected turn and a dramatic shift in tone. It becomes more and more unpredictable and surprising. There is a chunk of this film that contains some of the funniest sequences I saw in a cinema all year. " 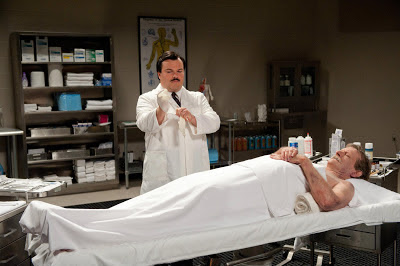 Bernie - "The latest film from writer-director Richard Linklater (Dazed and Confused, Before Sunrise/Sunset), is a fascinating tale based on events that seem too outrageous to be true. Linklater, through an equal dose of sensitivity and respect and exploitative humour deftly crafts one of the most surprising and effortlessly entertaining black comedies of the year out of a somewhat morbid and shocking case of true crime. Fuelled by a complex and nuanced performance from Jack Black, career-best work, and hilarious support from an in-form Matthew McConaughey and a tantrum-throwing Shirley MacLaine, the intelligent screenplay by Linklater and Skip Hollandsworth features an obscure blend of cinematic technique (scripted narrative intercut with interviews with residents of Carthage about Tiede, Nugent and the story) and shape-shifting genre, Bernie is a rewarding example of offbeat mockumentary filmmaking."

The Grey - "Immediately, Carnahan builds a terrifying atmosphere (and this is aided by the fine photography by Masanabou Takayanagi, the often deafening sound of the fierce snow storms, and the effective use of the score). There is an ever-present sense of dread amongst the crew that the wolves are stalking them, as well as fears that the elements could shift for the worse at any time. Watching them battle a fierce blizzard instantly causes one to fear for these characters – and when you throw in the presence of wolves, it becomes doubly intense. There are some effective jump scares (but Carnahan is clever enough not to rely on them throughout the film) and terrifying reveals of the wolves, but also some extremely tense set pieces (which continue to top the last one). The plane crash itself is terrifying, and the gang’s traverse of a canyon on a makeshift rope should have you aggressively gripping the side of your seat." 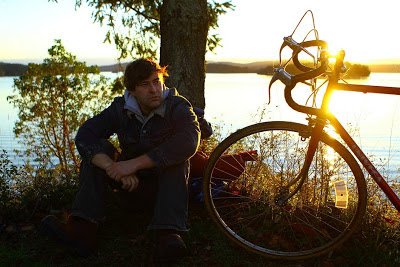 Your Sister's Sister - "A very funny film. There are several times when I had to stifle laughter during scenes that weren't meant to be funny because I was still thinking about scenes prior. The natural chemistry between Duplass and DeWitt in the drinking scene is hilarious on its own, and watching Jack bumble over devising plans to keep the sex between him and Hannah a secret is really amusing. One scene even reminded me off a classic moment in Billy Wilder's 'Some Like It Hot'. I might be the only person to have that memory sparked, but everyone takes away their own little rewards. The bottom line is: I laughed a lot throughout 'Your Sister's Sister'. With its swift-moving story it achieves a rare feat: maintaining the laughs for almost the entirety of the 90 minutes and only surrendering them for effectively moving dramatic periods". 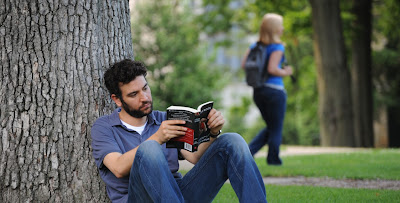 Liberal Arts - "The friendship between the pair (Josh Radnor and Elizabeth Olsen) is convincing, and every decision made by the characters is understandable, which is a tribute to Radnor's writing. There are an abundance of laughs, and purely through Olsen's stellar work, and one's natural liking of Radnor, the dramatic moments hit the mark too. The film also raises some interesting insight into the heart of the intellectual, with both Jenkins and Janney's characters revealing some darker secrets, having been idolised by Jesse since they taught him. The philosophy of saying 'yes' to everything, Zibby's mantra for improv, also proves to be a fortuitous one for Jesse, and a commendable message to weave through the narrative. There is just something about Josh Radnor that I feel like I relate too. I like the guy purely through the friendly, easy-going, kind-hearted, sad and easily sympathetic characters he portrays. I felt like I was watching myself in ten years time." 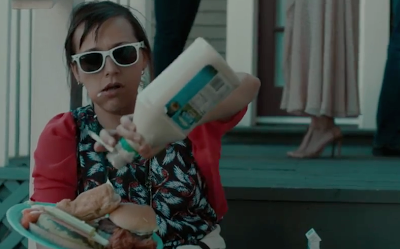 Celeste and Jesse Forever - "Praise must go to Rashida Jones for writing such an excellent role and delivering a strong performance. This impressive romantic dramedy offers up an obscure relationship that shouldn’t work, and yet because of the appealing characters, we buy it. When that situation is turned upside down, in an inventive way, it becomes an affecting character study that manages to avoid the usual clichés. As a result, 'Celeste and Jesse Forever' feels grounded in a reality we become wholeheartedly immersed in."

Three not yet released in cinemas: Oslo, August 31st, Like Someone In Love, Caesar Must Die.

However, my experiences with Safety Not Guaranteed, Beasts of the Southern Wild, Seven Psychopaths, Wreck-It Ralph, Alps, Lawless, The Deep Blue Sea and Wuthering Heights - predominantly acclaimed films - were not necessarily bad, but my appreciation and enthusiasm does not match that of most viewers. It continues to puzzle me what I missed.