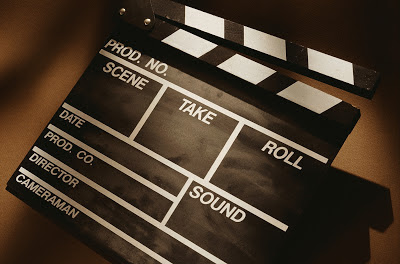 It is that time again. Time to reflect on the year that has passed and recognise those game changing films that have left an impression, inspired rewarding contemplation and provoked discussion.

Rules: Films I have seen for the first time on an Australian screen in 2012, whether it is a general cinema release or viewed at one of the festivals I have been involved with. Films like A Separation and Martha Marcy May Marlene, which would have been included, are left off because I watched them for the first time in 2011. As there are close to 200 films considered here, it was hard to leave so many out. Here is my Top 25:


Firstly, here are 25 films that I loved this year that didn't quite make my list:

Wrinkles, Indie Game: The Movie, Killing Them Softly, Bernie, Once Upon A Time In Anatolia, Cafe De Flore, Polisse, Lore, Like Someone In Love, Celeste and Jesse Forever, A Royal Affair, Smashed, Rust and Bone, Robot and Frank, The Artist, Killer Joe, The Avengers, The Cabin in the Woods, Carnage, Headhunters, Wish You Were Here, The Intouchables, Liberal Arts, Magic Mike and Frankenweenie.


But, you can find my Top 25 now published at Graffiti With Punctuation.
Posted by Andy Buckle at 4:04 PM