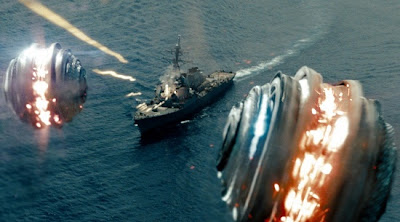 Battleship - I am watching Battleship tomorrow night, so check back later in the week for my review.

The Deep Blue Sea - I posted my review earlier, so I won't go into any details about the film. Personally, I didn't like it, though Rachel Weisz was excellent. I find it hard to recommend to anyone not familiar with Terence Davies' filmmaking or Ratigan's stage play, but to help with your decision, here is the trailer:

Weekly Recommendation: Have you see This Must Be The Place yet? Highly recommended.
Posted by Andy Buckle at 2:35 PM