Spring has been awesome. Looking back at my Spring Preview there have been some significant release changes, but Australian viewers were still privileged to Monsieur Lazhar, Your Sister's Sister, Killer Joe, Lore, Ruby Sparks, Looper, Searching for Sugar Man, Killing Them Softly, I Wish, Hail, The Intouchables, Argo, Frankenweenie, The Sessions, The Master, The Angels' Share, Robot and Frank, Celeste and Jesse Forever and The Perks of Being A Wallflower. That is a pretty solid few months. There's usually something worth watching released every week.

But now lets take a look ahead to the 2012/13 summer, which includes Australia's biggest day of releases (Boxing Day) - something like 7 or 8 films are released that day - and a string of films hitting screens in January and February likely to be amongst the Oscar contenders. Expect to see Les Miserables, Life of Pi, Django Unchained, The Silver Linings Playbook, Zero Dark Thirty, Flight and Lincoln to be considered for Best Picture. As many February releases have not been confirmed we are a bit slim there (though foreign language films such as Amour and Rust and Bone could hit screens as early as February), but January certainly has plenty of exciting films in store. Here's 20 significant releases I have selected, taking into account those I have seen already and can recommend and those with a LOT of buzz from the U.S.

Check out January 31. What a day...potentially. 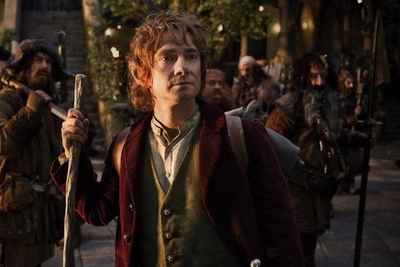 The Hobbit: An Unexpected Journey (Dec. 26) 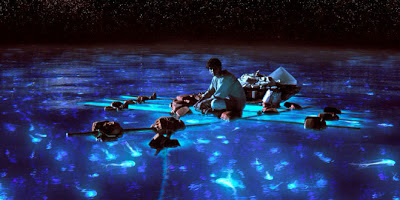 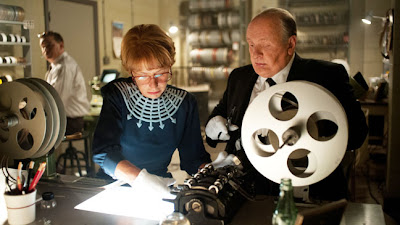 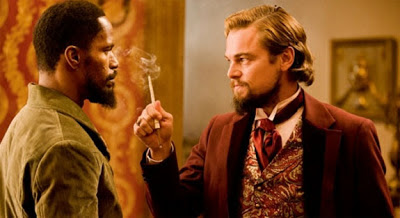 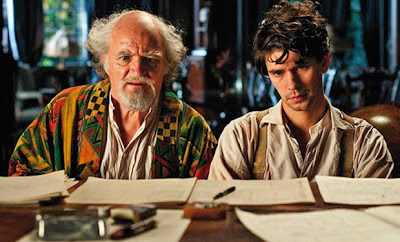 What are your thoughts on the upcoming schedule? What is your most-anticipated Summer release?

*Note: I have just been informed by my friend at Transmission Films that Amour has been confirmed for February 28 2013, so that's another must-see. *
Posted by Andy Buckle at 8:16 AM