So ends another month. With a solid two months of work ahead, Sam and I took a couple of mini breaks in November - a visit to our friends in Canberra where we caught a few films at the Canberra International Film Festival and a weekend away in the Blue Mountains. It was a pretty good month for screenings actually. No new 5 star films - but plenty of memorable ones all the same. The only obvious blips on this month were the awful final installment of the Twilight Saga and Woody Allen's To Rome With Love. The December schedule is full of screenings for the early Summer season, so they look like they will be occupying a lot of my time.

Last year I was inspired to participate in the 'Blind Spot Series' courtesy of Ryan McNeil at The Matinee. Though I started strong, I only ended up seeing four films from the twelve I listed, and from those four, have only written about three. They (Night of the Hunter, Au Hasard Balthazar, Once Upon A Time in the West and Paris, Texas) were all fantastic.

Here are the rules: Cull together a list of “Blind Spot” films…movies that we as movie enthusiasts likely should have seen by now, but haven’t for one reason or another. After narrowing the list down to a truly manageable twelve titles, the goal would be to watch all twelve over the course of the next year, and to write one’s thoughts afterwards. 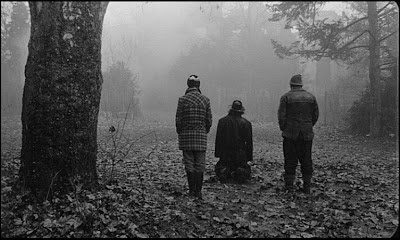 I intend to do it this time.

I watched a total of 33 films in November, also making a start on some 2012 revision in preparation for my EOY lists. There are in the vicinity of ten films I want to re-watch in December just to clarify my thoughts on them.

New-To-Me-Films (By Order of Preference) 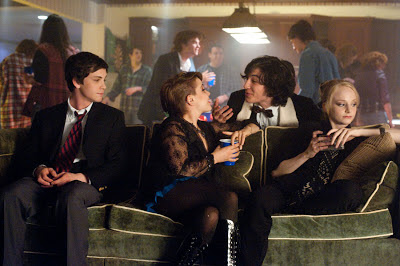 The Perks of Being A Wallflower (Stephen Chbosky, 2012) 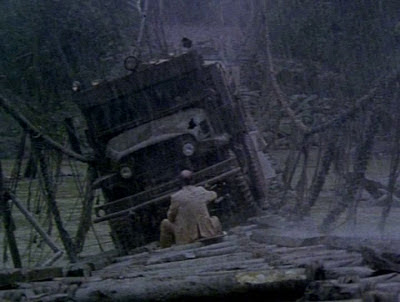 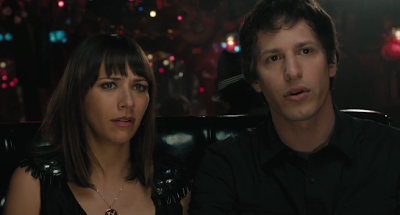 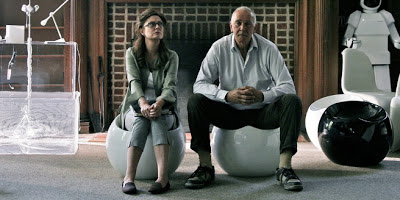 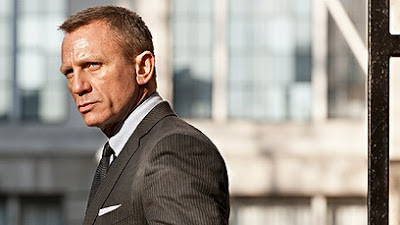 Cloudy With A Chance of Meatballs (Phil Lord, Chris Miller, 2009)

All The Way Through Evening (Rohan Spong, 2012)


Re-watches (By Order of Preference)

Once Upon A Time In Anatolia (Nuri Bilge Ceylan, 2011)