Here on The Film Emporium, I have been covering news about Paul Thomas Anderson's upcoming film, The Master - you can also find the teaser trailer, and the first trailer, both individually awesome - and this includes the recent unveiling of the first official poster. Courtesy of Graffiti With Punctuation. 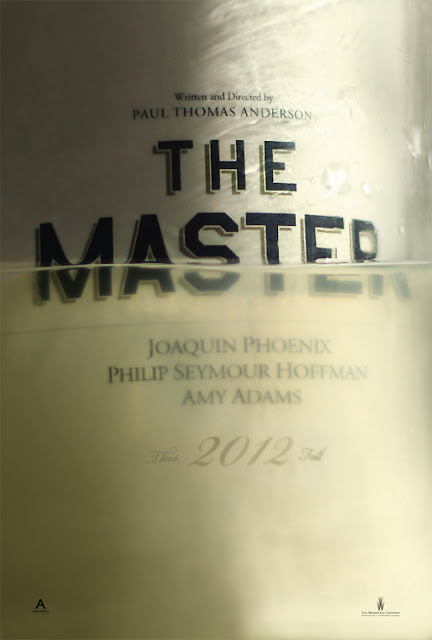 Thoughts?
The Master is PTA's follow up to There Will Be Blood, which is one of my favourite films. Needless to say, The Master is my most anticipated film, currently.

The Master has a U.S release scheduled for October 12. The Aussie release date is yet to be announced, I believe.
Posted by Andy Buckle at 8:47 AM