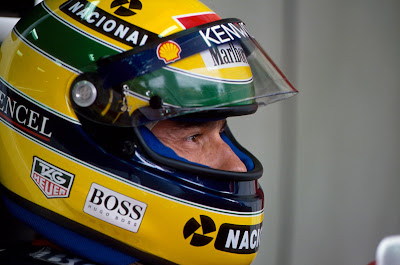 Here is the complete list of winners for the 2012 British Academy of Film and Television Arts (BAFTA) Awards.

Of course, The Artist cleaned up, but because of the change of territory, there was also some love for Tinker Tailor Soldier Spy and Senna. There were a couple of shocks here, and they were for The Skin I Live In beating out A Separation, and for Hazanavicius winning Best Original Screenplay for The Artist - but most of them came as no surprise.

Film Not in the English Language: The Skin I Live In

What are your thoughts on these winners? I don't think they will have any bearing on the Academy Awards. Most of the winners here already looked like locks for the Oscars, and I doubt the surprises will be replicated. Personally, I think I am near the end of my enthusiasm for Award ceremonies. I really liked The Artist and I will be content to see it take home a bunch of awards - but I now feel like I am ready to  move on and see what is in store for 2012.
Posted by Andy Buckle at 11:47 AM