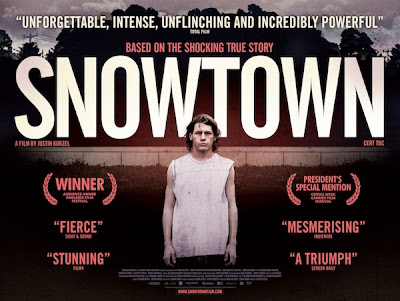 The Australian Film Critics Association (AFCA) have announced the winners of their Annual Film Awards. I received this information courtesy of Julian Buckeridge of At the Cinema.

Here are the winners:

I did not participate in the voting, but this has been one of the rare awards ceremonies where I have found myself agreeing with every winner. What are your thoughts?
Posted by Andy Buckle at 2:21 PM