Monthly Round Up: The Best Films I Saw in June

I watched a total of 38 films in June. 27 of them came during the duration of the Sydney Film Festival (6-17 June) so prior to the festival and in the weeks after I did not watch much at all. Holy Motors became my first 5 Star film of 2012, and will be very tough to top. A repeat viewing of Black Narcissus further secured my love for the film. 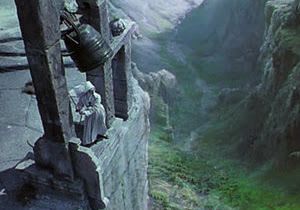 Not much more to say. I wish I had the time/energy to review all of my Sydney Film Festival experiences, but some of them were underwhelming, and some of them were too many films ago to adequately discuss. I have just completed my 2012 Halftime Report, highlighting the best and worst of the year so far.

Looking ahead to July, I will be posting significantly less. I will be very busy working the Spanish Film Festival - so my reviews of the films screening there will be my theme, and I will also be contributing to the Spanish Film Festival 2012 Blog (http://spanishfilmfestival.wordpress.com/). While I won't be having a break, in fact I will be busier than ever, I hope to return to regular reviewing in August when I visit Melbourne and cover the concluding days of the Melbourne International Film Festival.
New-to-Me Films (Cinema/DVD)
—————Essential Viewing————— 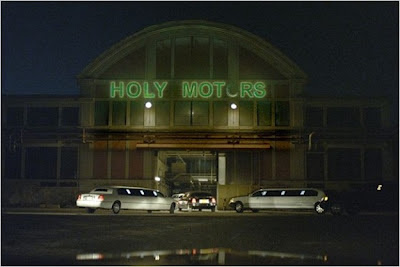 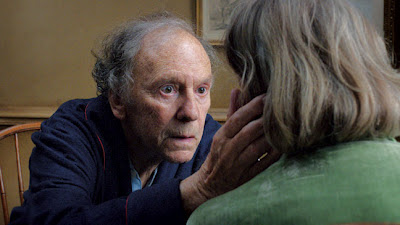 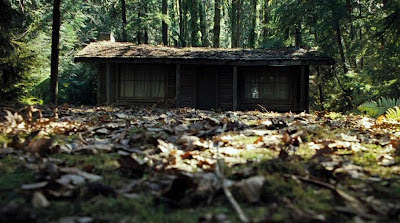 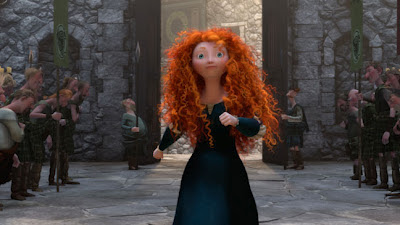 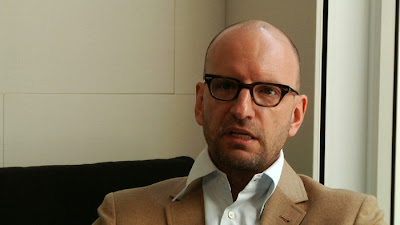 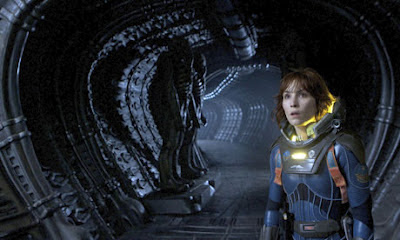