Monthly Round-Up: The Best Films I Saw in February 2012

February will be remembered as the month of my url mishap, which wrote off about three days, caused a great deal of stress and made me less than impressed with myself. There were also some solid, if forgettable, cinema releases (The Grey was an exception and The Artist and Shame were also released but I saw them for the first time in January) and Dario Argento. Easily, my favourite LAMB's in the Director's Chair focus so far. Having seen The Bird With the Crystal Plumage and Suspiria prior to this marathon, I worked through five more of his acclaimed early films, including what could become of my all-time favourites over time, Deep Red. If you haven't seen Deep Red, Tenebre or the two I mentioned prior, you are seriously missing out on some thrilling experiences. 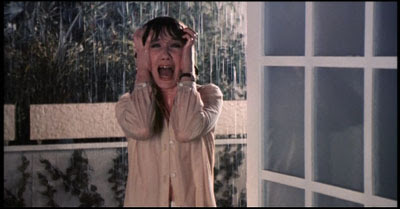 I watched Night of the Hunter for my Blind Spot Series, but have yet to find the time/energy to review it. Expect to have some thoughts on that in March. Also in March, the 2012 Alliance Francaise French Film Festival hits Sydney. I will be reviewing some of the films premiering at the festival. The first one was uploaded last night - The Day I Saw Your Heart, a touching comedy-drama starring Melanie Laurent.
February was also the month of the Oscars. You can find a list of all the winners and my reactions to the night's proceedings here. As intended, I also updated my Best of 2011 list to include some of the late releases here in Australia. I don't consider The Artist to be a 2012 release, because it was vying for the 2011 Oscar, and for the rest of the world (except New Zealand), it was released in a cinema last year. Finally, I want to take the time to shout out to everyone who has changed my link in their Blogrolls, included me in Weekly/Monthly Link posts, re-tweeted my posts, and generally spread the word about my change of url. I owe you all an enormous thanks. I am much obliged to your kindness.

New-to-Me: Cinema/DVD (In Order of Preference)

Night of the Hunter (Charles Laughton, 1955) 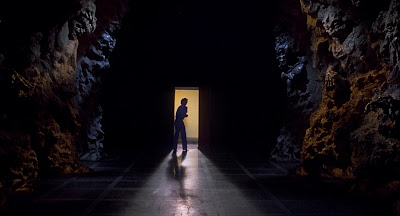 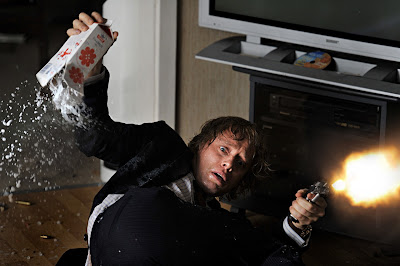 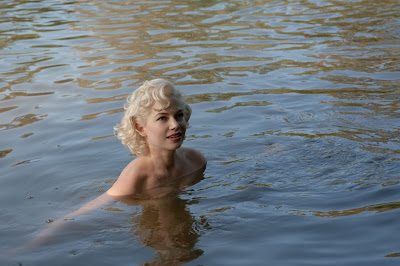 
This Means War (McG, 2012)
Safe House (Daniel Espinosa, 2012)
The Deep Blue Sea (Terence Davies, 2012)
I also saw John Carter (Andrew Stanton, 2012), but because of an embargo I cannot react to this film by placing it in a ranked list.
Re-watches: Cinema/DVD (In Order of Preference)
Incendies (Denis Villenuve, 2010)