Monthly Round-Up: The Best Films I Saw in August

Though I have been down in both films and posts (54 last month!) I have actually accumulated more page views (over 20,000) this month than ever before. Huge thanks to my new followers and regular readers, and for those who consistently link to my site. I wrote 18 reviews, compared to 23 in July. The reason for this drop is likely because there were a bunch of films released in cinemas (The Beaver, Jane Eyre, Win Win, Senna and The Guard) that I had seen and reviewed back in in June at the SFF. I still saw Win Win and Senna again though. The best films I saw at the cinema this month were Rise of the Planet of the Apes and L'illusionniste, but if you count MIFF screenings from earlier in the month, then Drive was certainly the highlight of what was a disappointing string of new films I saw in Melbourne. That closing night party was epic, though.

As for Robert Altman, my August Director of the Month, I got a very very late start on his work, but I have managed to work through M*A*S*H, McCabe and Mrs Miller and Nashville, which impressed me a great deal. Well, not so much M*A*S*H, but certainly the other two. I then gave Popeye a go. Awful. I still intend to watch Short Cuts, which I have heard great things about, and re-watch Gosford Park to conclude. There will be no DOTM in September, unfortunately. I am not going to have enough time. 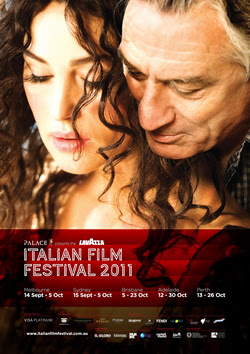 I was privileged enough to receive an invitation to this evening's Media Launch of the 12th Annual Lavazza Italian Film Festival presented by Palace Cinemas. The film screening is of Una Vita Tranquilla [A Quiet Life]. It is my debut attendance for such an occasion and I am both nervous and excited to find myself surrounded by media professionals. The festival runs around Australia from mid-September until late October. The event is proudly sponsored by Lavazza Coffee, while Palace Cinemas will be screening over 1000 sessions across five cities, creating the biggest Italian Film Festival in the world, outside Italy! Closer to the Opening Night I will dedicate a post to the Festival and suggest some films to check out.
I will be busy not only working the festival, which commences at my cinema in Sydney on the 15th September and runs until the 5th October, but I'll also be reviewing some of the 30 films selected to play at the festival here on Film Emporium. This is a wonderful opportunity and a challenge I intend to embrace enthusiastically. In addition, I am going to 'try' and keep up to date with new releases. While I had intended to take a little break from blogging here in September, it seems I am going to be busier than ever.
Anyway, I saw a total of 29 Films in August. Find out my 'Essential Viewing' selections after the jump.
First Viewing (Cinema): Tucker and Dale vs. Evil (Eli Roth, 2011), Rise of the Planet of the Apes (Rupert Wyatt, 2011), Lillusionniste [The Illusionist] (Sylvain Chomet, 2010), Horrible Bosses (Seth Gordon, 2011), Beginners (Mike Mills, 2010) and Cowboys and Aliens (Jon Favreau, 2011) 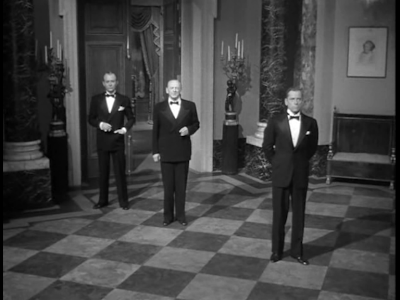 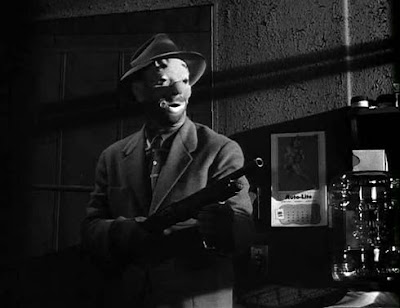 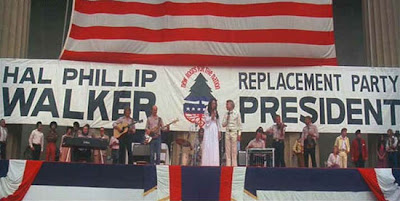 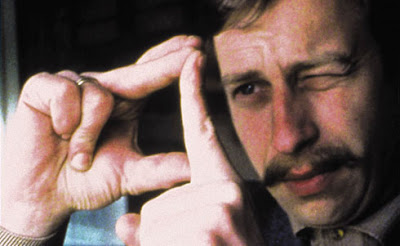 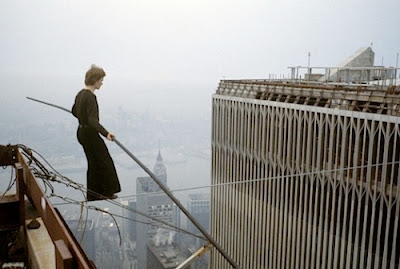 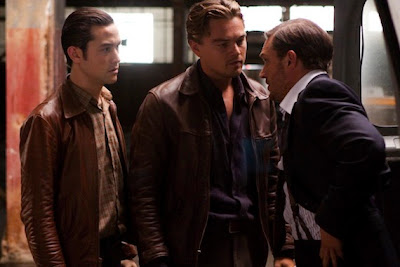 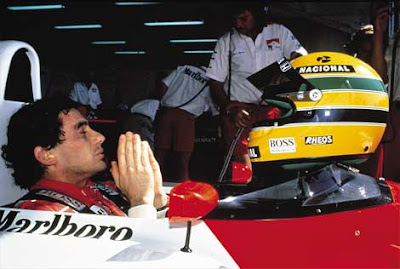 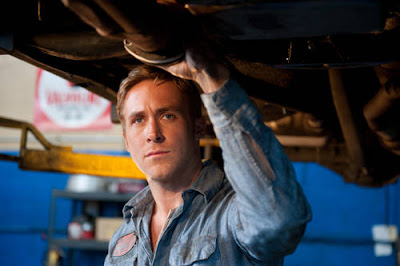