I was inspired to create this list after watching Barton Fink the other night. As one of the few Coen films that had eluded me at that point (also including The Hudsucker Proxy, Intolerable Cruelty and The Ladykillers), I purchased it blindly a few weeks back. I don't really have much to say about it, other than that it was really weird (even for a Coen Bros. film) and that it went to some places in the second half that didn't make a whole lot of sense. Still, putting it on without knowing a thing about the film (other than that it won the Palme d'Or, so high expectations) there were plenty of surprises. For some reason I was reminded of Naked Lunch, which actually came out a few years after Barton Fink. They both centre on the process of writing and on writers who experience writers block, and who seem to decay under the stress of their role, the sweltering heat of their location and from interactions with the strange individuals they cross. 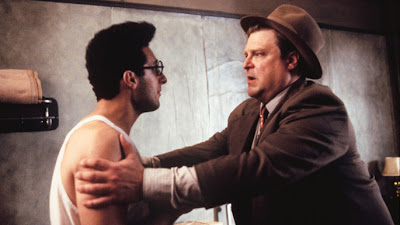 John Turturro plays Barton Fink, a Broadway playwright who has made it big and is approached by a ruthless Hollywood Studio to write a wrestling picture. Given a strict deadline, he struggles to come up with an angle, enlisting the help of his friendly, 'common man' neighbour at the Hotel Earle, Charlie Meadows (John Goodman), and the brainy assistant of a famous writer he seeks out for inspiration, Audrey (Judy Davis). The world is surreal, with the walls of Fink's apartment seeming to close in on him further as the film progresses. The film takes a giant twist at the half way. For better or worse, I haven't decided yet. This is some of Roger Deakins' best photography, while the performances, and especially from Turturro and a scene-stealing Michael Lerner as the boss of Capitol Pictures, are superb. The writing from the Coens is as sharp and comic as ever. It's truly bizarre, but memorable for some really great moments. 4/5

But, does it find itself amongst my Top 5 Coen Bros. films? (Below)

The justification behind these selections comes predominantly through the context of the time I first watched these films, how I experienced them initially and how I have grown to appreciate them further on subsequent viewings. I feel confident tagging each of these films as 'classics'. 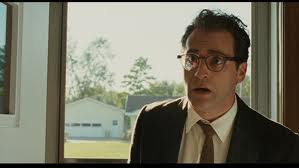 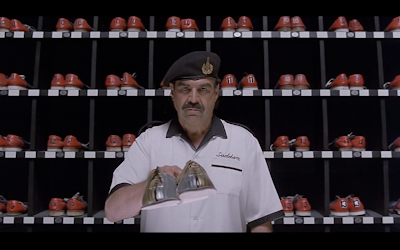 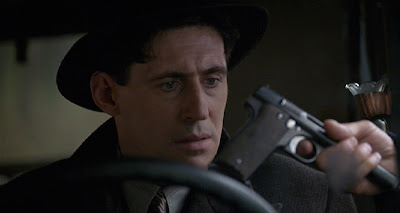 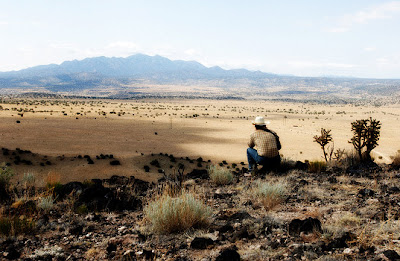 2. No Country for Old Men 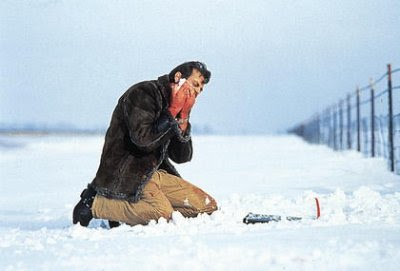 1. Fargo
What do you think of Barton Fink? What films do you consider to be the Coens' best?
Posted by Andy Buckle at 5:34 PM